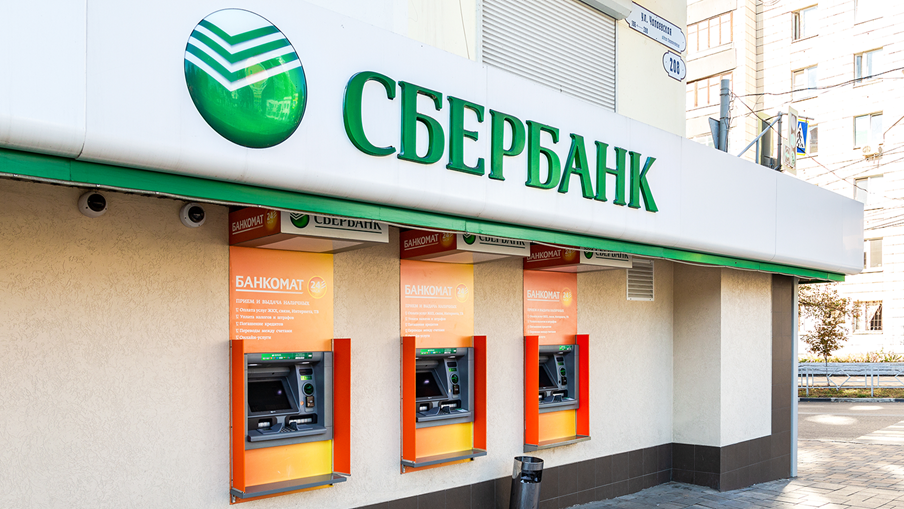 When the U.S. Treasury Department announced sanctions on Sberbank, Russia’s largest financial institution, the bank and at least 25 of its subsidiaries entered rare company.

Sberbank will be prohibited from having any U.S. correspondent banking or payable-through account relationships, the Treasury said Thursday in a statement. Payments the bank attempts to process in U.S. dollars will be disrupted and rejected once they hit a U.S. financial institution.

The prohibitions on Sberbank take effect March 26, the Treasury said. The bank was designated as part of the Western response to the Russian invasion of Ukraine.

Sberbank was added to the Treasury’s CAPTA List, its tool for naming foreign financial institutions under restrictions relating to correspondent or payable through accounts due to sanctions against Iran, North Korea, Russia or Hizballah.

The CAPTA List was introduced by the Treasury in 2019. Identification on the CAPTA List doesn’t impose a ban on doing business with the financial institution, nor does it freeze any assets, the law firm Dentons noted for clients in 2019. But the move effectively cuts Sberbank and the subsidiaries off from the U.S. financial system, Ropes & Gray LLP said Friday.

“Sberbank is closely studying new working conditions amid the sanctions related to correspondent accounts. The adopted restrictions do not affect the safety and availability of client funds,” the bank said in a statement. “Sberbank has all necessary resources, experience and expertise for successful operation in the current environment.”

Prior to Thursday, the only other bank on the CAPTA List was Bank of Kunlun Co. Ltd., a Chinese bank sanctioned in 2012 for providing financial services to Iranian financial institutions that were designated by the U.S. for their involvement in Iran’s weapons program or terrorism. Bank of Kunlun was moved to the CAPTA List when the Treasury established it in March 2019.

Public Joint Stock Company Sberbank of Russia, as it is formally known, is majority owned by the Russian government, is the main creditor of the country’s economy and is deemed to be a systemically important financial institution, the Treasury said. Sberbank holds about a third of all bank assets in Russia and has the largest share of savings deposits in the country.

In addition to Sberbank, the Treasury added 25 subsidiaries to the CAPTA List, including banks based in Kazakhstan, Ukraine, Belarus and Austria, as well as companies based in Russia, Luxembourg and Cyprus. The restrictions also apply to any other majority owned Sberbank subsidiary, even if not named by the Treasury, the department said.