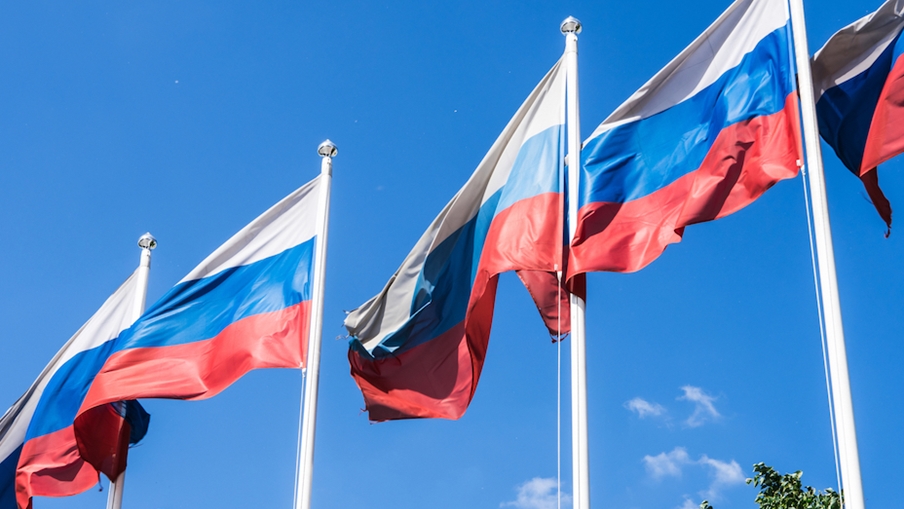 Russian diving equipment company Divetechnoservices, which was sanctioned by the US in June 2018 for “providing material support” to the Federal Security Service (FSB) of the Russian Federation, markets equipment produced by a wide array of Western manufacturers.

According to the US Department of the Treasury, “Since 2007, Divetechnoservices has procured a variety of underwater equipment and diving systems for Russian government agencies, to include the FSB. Further, in 2011, Divetechnoservices was awarded a contract to procure a submersible craft valued at $1.5 million for the FSB.”

Divetechnoservices’ owner Vladimir Yakovlevich Kaganskiy and managers Aleksandr Lvovich Tribun and Oleg Sergeyevich Chirikov were sanctioned alongside Divetechnoservices for acting on behalf of the company.