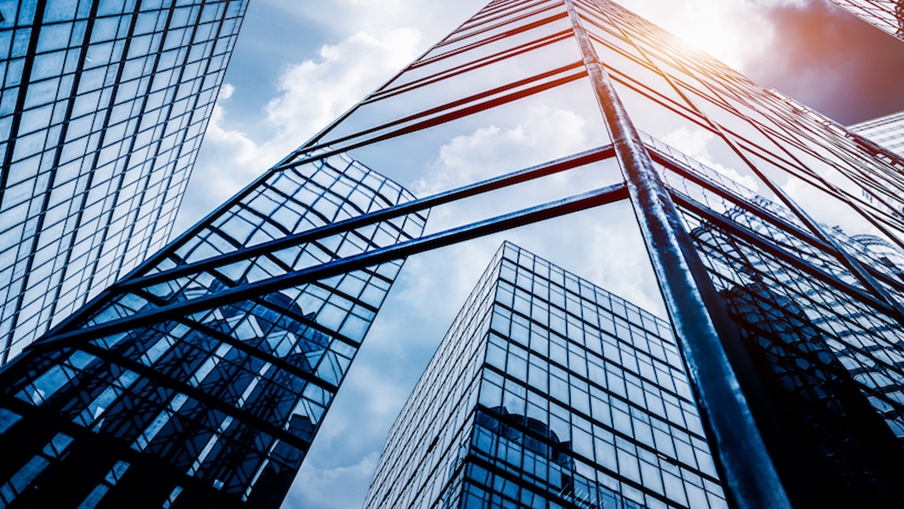 In some situations, the properties held by these oligarchs and Russian government officials are held through complex chains of entities domiciled in offshore jurisdictions or via friends and family members of the sanctioned actors.

The US Department of the Treasury’s Financial Crimes Enforcement Network on August 22, 2017, issued a Risk in Real Estate Advisory warning that “real estate transactions involving luxury property purchased through shell companies . . . can be an attractive avenue for criminals to launder illegal proceeds while masking their identities.”