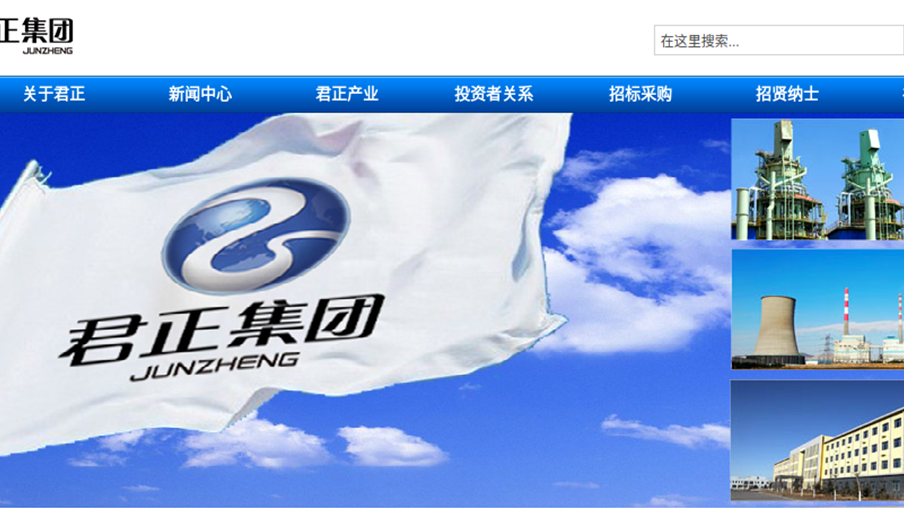 Subsidiaries of a China-based energy conglomerate that last year made the largest acquisition of a fleet of state-owned tanker vessels own companies that were recently sanctioned for their roles in acquiring Iranian petrochemicals.

The operations, including around 80 vessels, were valued at about USD 550 million, The Wall Street Journal reported at the time of the purchase, citing people familiar with the matter. Shipping operators and state companies have sold some vessels to private owners, but selling an entire fleet is rare, the report said. Sinochem put them up for sale in late 2017, after the conglomerate’s chairman sought to exit “scattered resource allocations,” WSJ reported.

Junzheng Group, which reported CNY 8.47 billion in revenue for 2018, said last week its holding company would invest CNY 1.1 billion in a pharmaceutical firm, Reuters reported, citing a corporate disclosure. As of the time of this writing, neither Junzheng Group nor the Chinese foreign ministry has commented on the sanctions. China has historically opposed unilateral U.S. sanctions on the country’s trade with Iran.