Several recent U.S. sanctions actions have been augmented by partners and have included relevant guidance at the outset 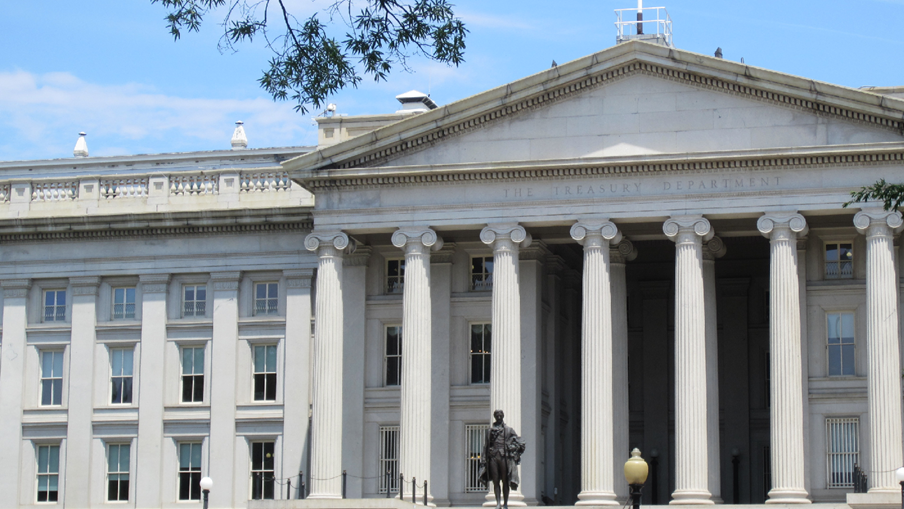 The U.S. Treasury Department is, in some cases, already following some of the recommendations of a long-anticipated review of U.S. sanctions policy released this week, Kharon found.

Sanctions should be linked to a clear policy objective that supports broader U.S. government strategy and coordinated with allies when possible, the review said. Designations should be calibrated to mitigate unintended consequences and guidance should be issued to ensure measures are easily understood, enforceable and reversible, according to the review.

Several recent rounds of U.S. sanctions designations have been imposed alongside partners, including measures announced in response to the coup in Myanmar, the protests in Belarus and against facilitators of Hizballah, according to a review by Kharon. The U.S. has also provided  guidance on how to provide humanitarian aid to sanctioned jurisdictions amid the COVID-19 pandemic and industry-specific help for players in the digital currency sector.

The review reflected on the past 20 years of sanctions and found that they have become a “tool of first resort” to address a wide range of threats to U.S. interests. As part of the review, the Treasury met with hundreds of interested parties, including former U.S. officials, interagency partners, lawmakers, foreign governments, academics and the private sector.

Designations have jumped tenfold since 2000, and in that time the composition of U.S. sanctions programs has shifted along with the landscape of U.S. national security concerns, the review found. However, sanctions policy faces a number of challenges to be effective, including the reduction of the use of the U.S. dollar; the advent of technological innovations such as digital currencies; and issues with providing legitimate commerce in heavily sanctioned areas.

The review led by Adeyemo included multiple recommendations, including the adoption of a structured policy framework; augmenting the effectiveness of sanctions with multilateral partners; mitigating potential unintended consequences; and ensuring measures are easily understood, enforceable and reversible. Some recommendations don’t involve policy changes, including the suggestion to coordinate with the U.S. State Department on messaging, communicating in plain language and adding more information to the Treasury’s website.

“The consistent application of this sanctions policy framework will establish clear criteria for the use of sanctions,” the review said. “These changes will lay the groundwork for future Treasury leadership to address tomorrow’s challenges.”

The strength of a multilateral approach was laid out in the review, which cited how sanctions preventing Iran from using the international financial system and commercial markets pushed the country to the negotiating table for what became the nuclear agreement. The review did not mention the U.S. exit from the deal and the resumption of unilateral designations, however.

More recent multilateral action, such as the designations of Myanmar military conglomerates and significant individuals and companies operating in the Belarusian economy, has shown how coordination can make international business difficult for a sanctioned party. Last month, the U.S. and Qatar together sanctioned a Hizballah financial network, and Bahrain froze the bank accounts of one individual and referred three others for prosecution, according to the Treasury.

Failure to address the issue of unintended consequences can have real-world effects: Citing a Swedish bandage maker’s decision to halt shipments to Iran, the United Nations warned Tuesday that over-compliance with U.S. sanctions are harming Iranians’ rights to health. The review was panned as “at best a baby step” by Paul Carroll, director of the Charity & Security Network, an advocacy group for nonprofits seeking to carry out aid programs in conflict zones.

At the Senate committee hearing, Adeyemo acknowledged that the Treasury has “learned a great deal” about humanitarian aid concerns from its actions over the past 20 years. Some of those lessons have already been applied, he said, including through licenses announced alongside a new executive order authorizing sanctions related to the conflict in Ethiopia.

“One of the challenges that we have is that we often will announce sanctions programs and then wait to hear from humanitarian groups before we then issue guidance to provide them with the ability to continue to flow humanitarian assistance into these areas,” Adeyemo said. “Our goal now needs to be to ensure… that humanitarian assistance can be provided alongside our sanctions programs, in order to meet the needs of the people who are suffering in these areas, especially during this time of COVID.”