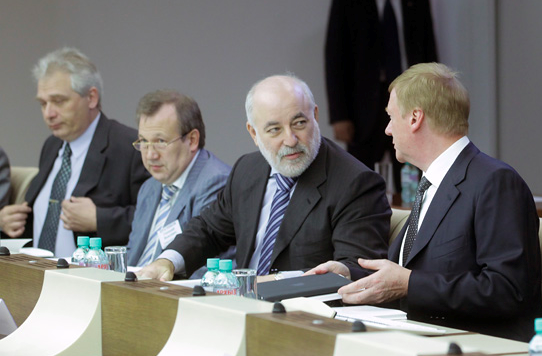 A lawsuit filed recently against units of Deutsche Bank AG in New York federal court involving a company linked to Russian billionaire Viktor Vekselberg shows the complexity of complying with U.S. sanctions, even when a financial firm has minimal involvement with the designated parties.

KUMZ is one of Russia’s largest producers of high-value aluminium products and it supplies firms in Russia and the Commonwealth of Independent States (CIS) while also exporting to North American, European and Asian markets, according to its website. The company is beneficially owned by Vekselberg through a 40 percent stake held by Renova OOO, according to a July 2019 Russian media report citing Renova Group representatives. KUMZ’s second quarter earnings report, posted in August, does not show Renova OOO’s ownership of KUMZ, however.