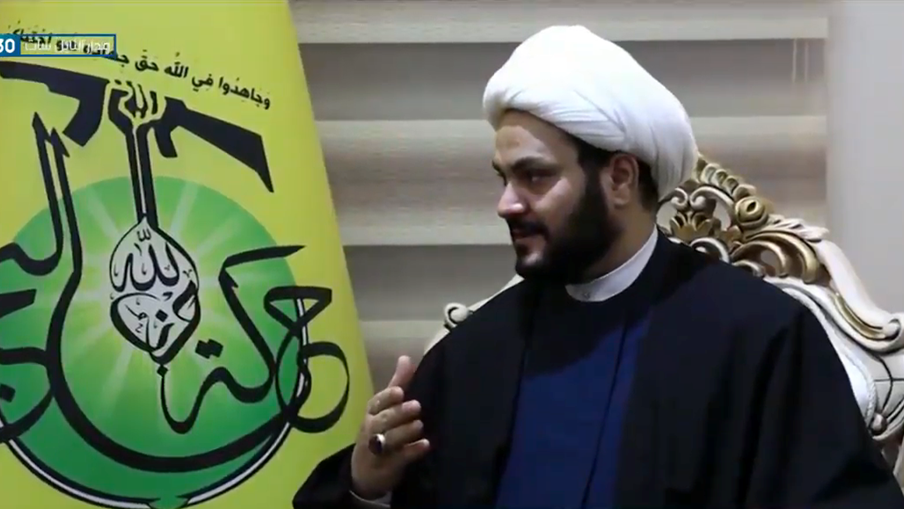 The Iraq-based al-Nujabaa Movement (also known as Harakat al-Nujaba) is an important member of Iran’s regional proxy network, involved in coordination with the government of Iran and Iran-backed proxies in Syria, Yemen and Bahrain, according to information distributed by the militia and aligned groups.

The U.S. State Department on Tuesday added the al-Nujabaa Movement and its leader, Akram al-Kabi, to its sanctions list as Specially Designated Global Terrorists.

Al-Kabi, according to the U.S., has said he would follow any order from Iranian Supreme Leader Ayatollah Ali Khamenei, including overthrowing the Iraqi government or fighting alongside the Houthi rebels in Yemen, if declared as a religious duty.