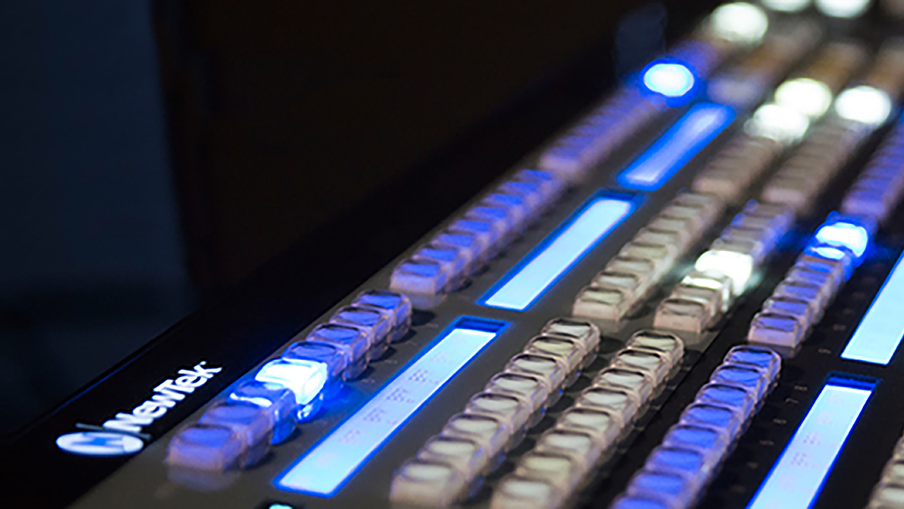 NewTek Inc., a Texas-based video production hardware and software company, exported goods to third-party distributors that it knew, or should have known, were intending to sell their products to Iran, according to a settlement issued Thursday by the U.S. Treasury Department.

Between December 2013 through May 2018, NewTek exported 49 products from the U.S. to two third-country distributors that were intended for an Iranian reseller, the settlement notice from the Treasury’s Office of Foreign Assets Control (OFAC) said. The Iranian reseller then sold three of the products to Islamic Republic of Iran Broadcasting (IRIB), which was sanctioned by the U.S. in 2013, according to OFAC. On at least three occasions, NewTek provided support, software updates, reseller training or other services to Iranian customers, OFAC said.

NewTek did not have export control or sanctions compliance policies or procedures in place during the time period, and didn’t provide training to personnel regarding compliance, according to OFAC. In the time since, the company established a sanctions and export control compliance program, hired a director of compliance, provided training, received formal export classification from the U.S. Department of Commerce, and implemented screening procedures, OFAC said.

The company, which agreed to pay nearly USD 200,000 to resolve the allegations, voluntarily self-disclosed the conduct and OFAC deemed the case non-egregious. Neither NewTek nor its parent company, Vizrt Group, appeared to have a public response as of this writing.

NewTek had authorized the distribution of its products to the Iranian reseller under two successive agreements, according to the OFAC notice. Each distributor had explicitly identified Iran as part of its Middle East sales territory, OFAC said. The first, with a French company, was in effect until October 2014; the second, with a Dubai, United Arab Emirates-based firm, lasted through the rest of the relevant time period, the notice said.

The total value of the transactions involved was USD 583,024, amounting to about USD 61,070 in profits, which is small compared to the company’s overall revenue, according to OFAC.