The banks each settled cases last week with the U.S. Treasury Department 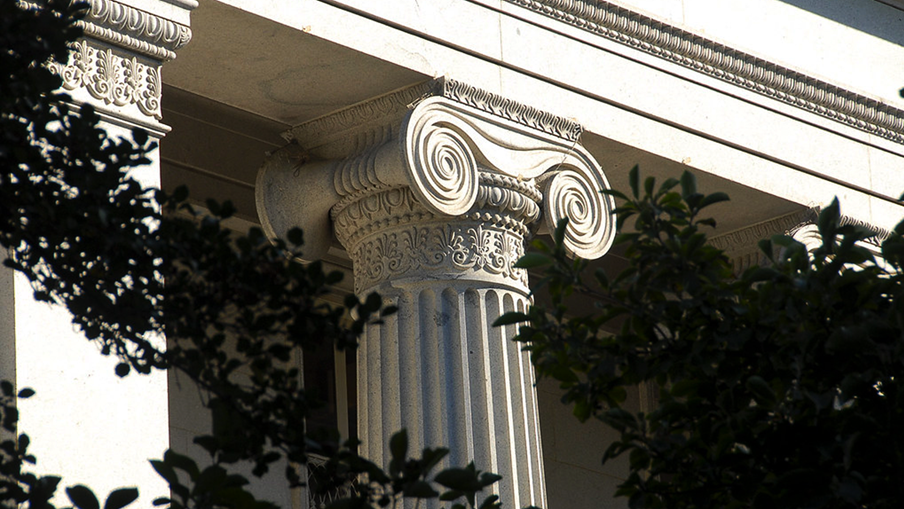 Each bank, the London-based Bank of China (UK) Limited and Romania-based First Bank SA,  voluntarily self-disclosed the allegations and the cases were deemed non-egregious, according to enforcement notices issued by the Treasury’s Office of Foreign Assets Control (OFAC).

After a review triggered by a Sudanese customer’s request to process a payment, Bank of China (UK) Limited had found two clients that had engaged in Sudan-related transactions that were processed through the U.S. financial system, according to the notice issued last week.

The bank’s internal customer database didn’t include references to Sudan in the name or address fields for either client, and payment messages processed for them through U.S. banks didn’t include any reference to the country, the notice said. Between September 2014 and February 2016, the bank had processed 111 commercial transactions worth nearly USD 40.6 million through the U.S. financial system on behalf of Sudanese parties, the notice said.

Bank of China (UK) Limited agreed to pay USD 2.3 million to resolve the matter, which involved violations of the now-repealed U.S. sanctions program on Sudan, the enforcement notice said. The bank’s parent company, the Chinese state-owned Bank of China, didn’t appear to have a response published on its website as of this writing.

“This case against [Bank of China (UK) Limited] highlights the importance of ensuring that know-your-customer information is integrated holistically throughout internal databases that inform compliance decisions and that potential sanctions concerns are appropriately flagged and escalated when a sanctions nexus may be present,” the OFAC notice said.

First Bank SA, meanwhile, began its lookback in March 2019 after its regulator, the National Bank of Romania, flagged a U.S.-dollar transaction that it had processed for a shipment of timber from Romania to Syria, according to its OFAC notice. The bank subsequently shared the results of the review with the U.S., the notice said.

And after JC Flowers & Co., a U.S. investment firm, acquired a majority share of First Bank in June 2018, the bank processed 28 euro-denominated payments worth more than USD 1.5 million to Iran. Though the payments were outside the U.S. financial system, the transactions violated U.S. sanctions regulations because First Bank was a foreign subsidiary of a U.S. company, according to the OFAC notice.

The bank’s violations resulted from its lack of understanding of the scope of U.S. sanctions regulations applicable to financial institutions without a U.S. physical presence, the notice said. First Bank agreed to pay USD 862,318 to resolve the matter; it didn’t appear to have a response on its website as of this writing.