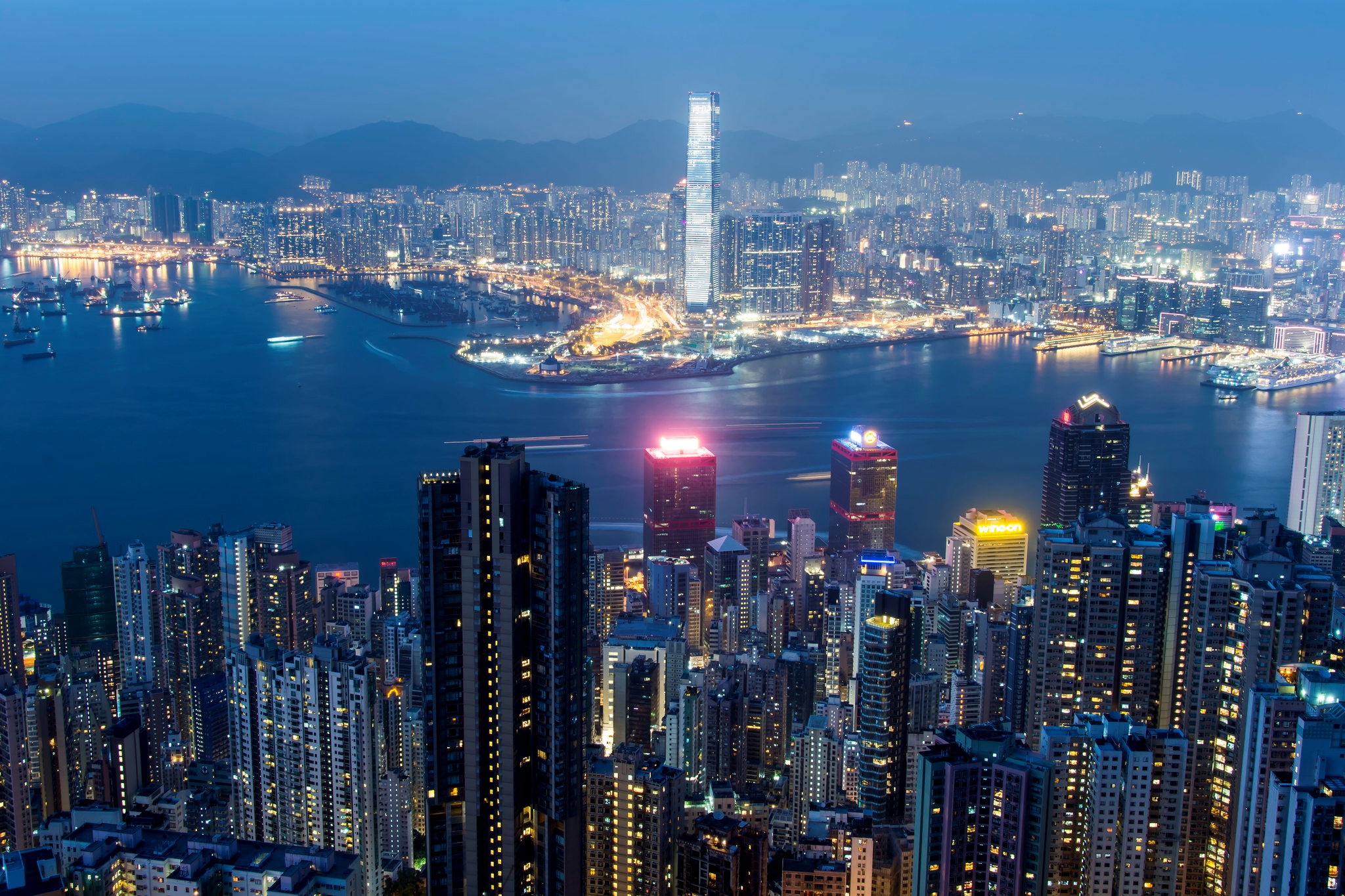 There is “credible evidence” that Shiji “might take action” threatening U.S. national security through Bethesda, Md.-based StayNTouch, which Shiji acquired in 2018, the order said.

StayNTouch software operates on tablets and smartphones and is used to manage more than 90,000 rooms worldwide, according to its website. It lists dozens of technology partners, helping with payment management, financial services, door lock systems and other hospitality management needs.

The Trump administration has ramped up reviews of Chinese acquisitions of U.S. companies over national security risks. The interagency government panel that reviews the transactions, the Committee on Foreign Investment in the United States (CFIUS), received additional powers last month after new rules went into effect. The U.S. Treasury Department is proposing a filing fee structure for transactions potentially subject to CFIUS review under the new rules, according to an announcement posted Friday ahead of its publication in the Federal Register.

The order gives Shiji 120 days, and a potential 90-day extension, to divest its interest in StayNTouch, along with its intellectual property, technology, data, personnel and contracts. Shiji has to notify CFIUS of the intended buyer; CFIUS has 10 business days to accept or reject the deal.

The order on StayNTouch marks the third transaction blocked by Trump, and the sixth total by any president, on national security grounds, according to a recent review by the Congressional Research Service. In 2017, Trump prevented a Chinese private equity firm from buying Lattice Semiconductor Corp., and in 2018 he stopped a hostile takeover of Qualcomm Inc. by Broadcom Inc., which at the time of the attempted deal was based in Singapore.

CFIUS concerns also sparked the Chinese company that owns Grindr, a highly popular gay dating app, to announce on Friday its sale to San Vicente Acquisition LLC for about USD 608.5 million. The company, Beijing Kunlun Tech, had wanted to publicly list Grindr, but CFIUS scuttled the plan, according to media reports. San Vicente Acquisition comprises a group of technology, media and telecommunications entrepreneurs and investors, a source told Reuters.

While Reuters reported that CFIUS still needs to approve the sale, two sources told the Financial Times that the panel had already given its blessing. One of the investors in San Vicente Acquisition is a former executive at Chinese search engine giant Baidu, but the identities of the other investors couldn’t be learned, Reuters reported.