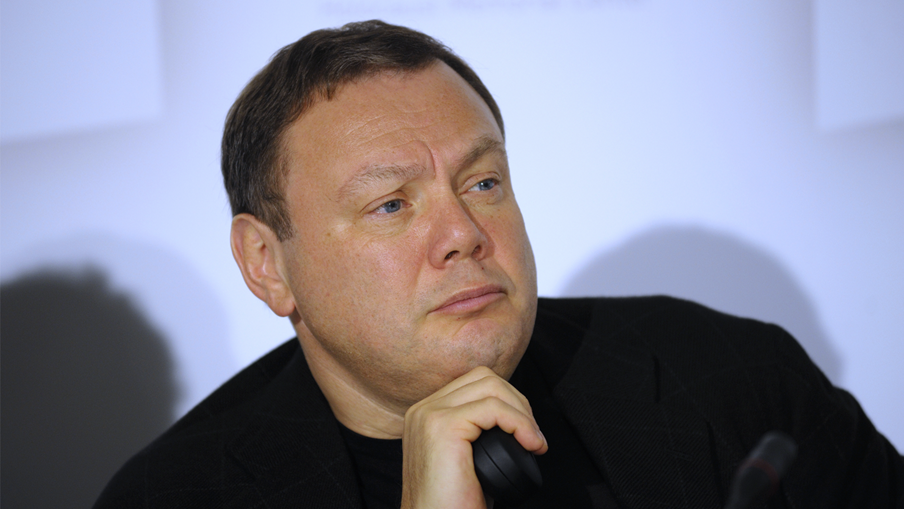 The United Kingdom issued a mass designation of 206 persons for its Russia sanctions on April 13 including Nigina Zairova, an executive assistant to sanctioned Russian oligarch Mikhail Fridman. The sanctioning of this obscure individual, to whom Fridman transferred ownership of three U.K.-registered entities six days after Russia began its invasion of Ukraine, calls out an apparent attempt to move assets out of the coverage of U.K sanctions. Her Majesty’s Treasury has shown that it is following attempts to evade its sanctions and is prepared to address them.

Zairova, born in Uzbekistan in 1987, is a national of Uzbekistan and the U.K. and has a residence in the U.K. Zairova has held positions as the director of U.K.-registered entities owned by Mikhail Fridman, including Athlone House Ltd., a private limited company incorporated in 2020, and Reashon Holding Ltd., a private limited company incorporated in 2019. Executive assistant is her occupation, according to the incorporation documents of these entities.

Fridman transferred ownership of the three entities to Zairova soon after the EU sanctioned him on February 28, and almost two weeks ahead of the U.K.’s announcement on March 15 that it was also sanctioning him.

The U.K. Designation of Zairova

The sanctions notice declared that in the absence of evidence that the transfers of ownership of the three entities to Zairova were arms-length transactions, “there are reasonable grounds to suspect that Zairova is acting on behalf or at the direction of Fridman,” and “Zairova is therefore associated with and/or acting on the behalf of or at the direction of a person involved in destabilising Ukraine or undermining or threatening the territorial integrity, sovereignty or independence of Ukraine, or obtaining a benefit from or supporting the Government of Russia.”

This action demonstrates that HM Treasury is scrutinizing the actions of Fridman and other sanctioned Russian oligarchs and will act to counter their moves to shelter their assets from sanctions.