They act at the FSB’s direction and have played various roles in Russian influence campaigns, the U.S. said 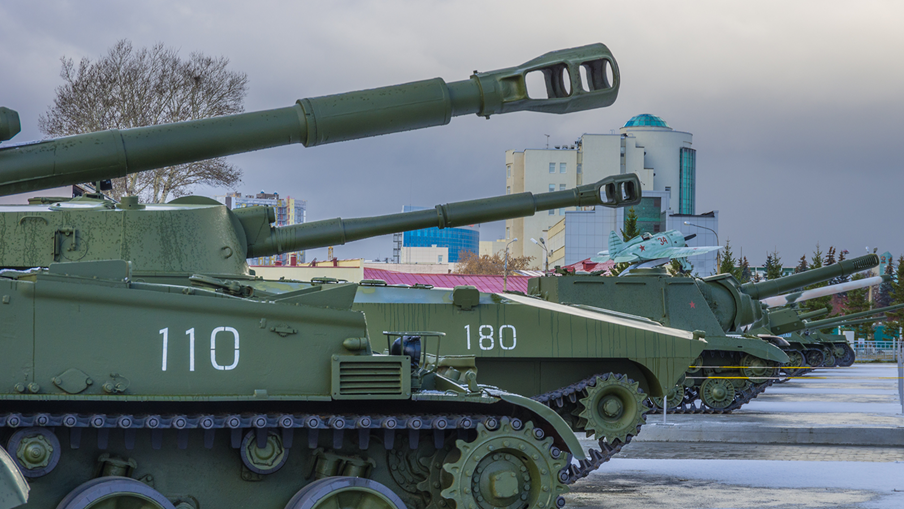 The U.S. Treasury Department on Thursday sanctioned four individuals for their roles in a Russian effort to destabilize Ukraine, including two members of the Ukrainian parliament characterized as “pawns” of the Russian Federal Security Service (FSB).

Taras Kozak, one of the Ukrainian parliament members sanctioned Thursday, had worked alongside FSB intelligence agencies throughout 2020, the Treasury said. Kozak owns several news channels in Ukraine, and he has supported the FSB’s plans to denigrate senior members of Ukrainian President Volodymyr Zelenskyy’s inner circle, falsely accusing them of mismanagement of the COVID-19 pandemic, according to the Treasury.

“This action is intended to target, highlight, and undercut Russia’s ongoing destabilization effort in Ukraine,” Secretary of State Antony Blinken said. “Russia has used hybrid tactics, including disinformation and other influence campaigns, to destabilize Ukraine for years.”

The sanctions announced Thursday are “separate and distinct” from the measures the U.S. and its allies are prepared to impose on Moscow should it further invade Ukraine, according to the U.S. government. Blinken is in Europe this week trying to head off a potential invasion as Russia builds up troops on multiple sides of its border with Ukraine, and he delivered a speech in Berlin on Thursday about the stakes of Moscow’s aggression.

The four people sanctioned Thursday act at the FSB’s direction and they have played various roles in Russia’s global influence campaign to destabilize sovereign countries in support of the Kremlin’s political objectives, according to the Treasury.

Russian influence campaigns are not only focused on Ukraine: Since at least 2016, Russian agents have sought to influence U.S. elections, the Treasury said. The U.S. State Department on Thursday also issued a report on the role of Russian state-funded and state-directed media outlets RT and Sputnik in the country’s disinformation and propaganda ecosystem, along with fact sheets on Russian disinformation on Ukraine and Moscow’s five favored false narratives.

Kozak has used his news platforms to amplify false claims around the 2020 U.S. presidential elections, the Treasury said, including by rebroadcasting narratives from Andrii Leonidovych Derkach, who the U.S. deemed an “active Russian agent” when imposing sanctions on him.

Kozak and Oleh Voloshyn, the other member of the Ukrainian parliament designated Thursday, are from the party led by Victor Medvedchuk, according to the Treasury. Voloshyn worked with Russian actors to undermine Ukrainian government officials, and he coordinated with Konstantin Kilimnik, who is sanctioned and the U.S. believes has ties to Russian intelligence, on passing  information to influence the 2020 U.S. elections at Russia’s behest, the Treasury said.

Medvedchuk, who maintains close ties with the Kremlin, was sanctioned by the U.S. in 2014 for undermining Ukrainian sovereignty, the Treasury said. Kozak and Medvedchuk are especially close, records show, and have been identified in media reports as business partners. Both men have been charged in Ukraine with treason; Medvedchuk is under house arrest in Kyiv, while Kozak’s whereabouts are the subject of conflicting reports. Ukraine issued an arrest warrant for Kozak in October, ordering his detainment unless he posts USD 38 million in bail.

Outlets owned by Kozak are associated with Medvedchuk and his entourage, Kharon found. Medvedchuk has denied owning the Ukrainian news channels. Nevertheless, several of the networks went off the air in Ukraine in February 2021 after Zelenskyy imposed sanctions on Kozak. Late last year, Ukraine sanctioned news platforms that had “acted as reincarnations” of the designated networks, Kyiv Post reported.

Their ties also reach natural resources: Medvedchuk and Kozak were able to secure a 42 percent stake in a Russian oil firm for about USD 40,000 in a deal that generated tens of millions of dollars in dividends, according to a March 2021 report by Radio Free Europe. Kozak also appears to own an Arctic oilfield through an offshore corporate structure identified in the Pandora Papers leak, the Organized Crime and Corruption Reporting Project (OCCRP) reported this month.

And Natalia Lavrenyuk, Kozak’s “common law wife,” is partial owner of a Russian company involved in geological survey, exploration and production of oil, alongside Medvchuk’s wife Oksana Marchenko, according to records reviewed by Kharon.

Russia has directed its intelligence services to recruit current and former Ukrainian officials to prepare to take over the Ukrainian government and control the country’s critical infrastructure with an occupying Russian force, the Treasury said. Kozak and Voloshyn are at the heart of it, and Medvedchuk has taken part in directing the destabilizing activity, the Treasury said.

The two other individuals sanctioned Thursday, former Ukrainian officials Volodymyr Oliynyk and Vladimir Sivkovich, are also connected with the FSB and support Russia, the Treasury said.

Oliynyk, who fled Ukraine for Moscow, shares Russia’s anti-Western sentiments and worked at the FSB’s direction to gather information about Ukrainian critical infrastructure, according to the Treasury. Sivkovich, a former deputy secretary of the Ukrainian National Security and Defense Council, worked last year with a network of Russian intelligence operatives to carry out influence campaigns attempting to build support for Ukraine to cede Crimea to Russia, the Treasury said. He also coordinated with Russian intelligence services to promote Derkach’s disinformation associated with the 2020 U.S. presidential election, according to the Treasury.