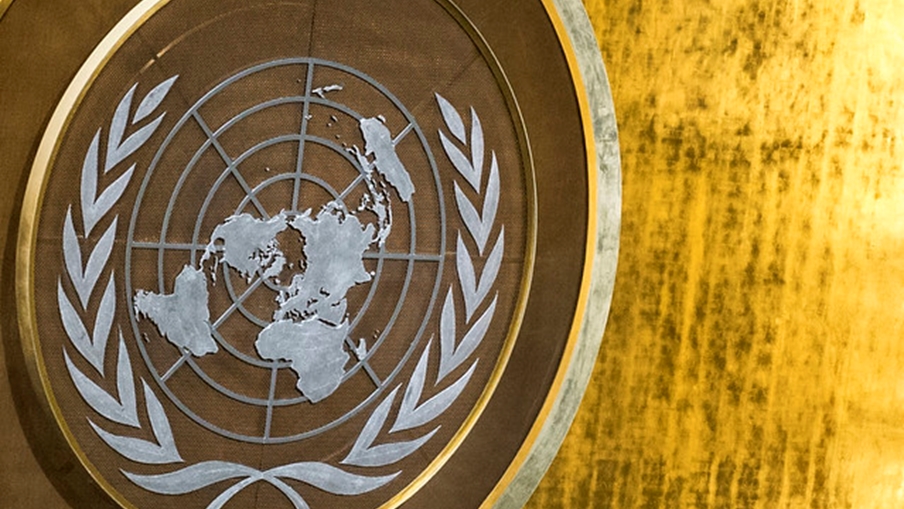 The United Nations this week imposed sanctions on leaders of Jama’at Nusrat al-Islam wal-Muslimin (JNIM), a branch of al-Qaida operating in Mali.

JNIM, listed in September 2018 by the U.S. as a foreign terrorist organization (FTO), has claimed responsibility for numerous attacks and kidnappings since it was formed in March 2017. The group is led by Iyad ag Ghali, who was sanctioned by the U.S. in February 2013 and is designated by the U.N.

Moussa is a founding member of Ansar al-Dine (AAD) and is the operational leader of JNIM under the leadership of Ghali, according to a U.N. narrative summary of his designation. Moussa is the half-brother of Ghali’s religious adviser, the U.N. said.

Ghali also was involved in the launch of AAD, a Mali-based organization established in 2011 that closely cooperated with al-Qaida in the Islamic Maghreb (AQIM).

Maychou is the main media personality of AQIM in the Sahel, the U.N. said in its summary of his designation. He has made multiple statements published by Al-Andalus, AQIM’s media arm, according to the U.N. Maychou has served in a leadership role in JNIM since its inception in 2017, the U.S. said in July.