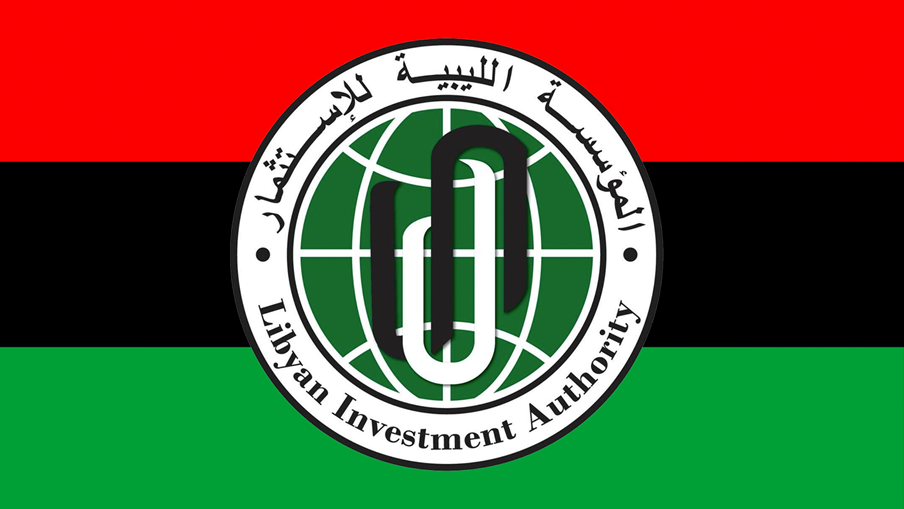 A United Nations panel of experts repeated its call to impose sanctions on subsidiaries of the Libyan Investment Authority (LIA), citing mismanagement, a lack of transparency and other issues at the embattled sovereign wealth fund.

The LIA, established in 2006, has total declared assets of about USD 65 billion, according to the U.N. panel, which released its latest report on Libya in March. About USD 20 billion of the assets are in cash, much of it stored at the Libyan central bank, the U.N. said. A 2012 valuation posted on the sovereign wealth fund’s website had pegged its value at about USD 67 billion.

Most of the LIA’s assets are held by its subsidiaries, rather than the parent company, and the fund is the sole shareholder of most of the important subsidiaries, playing a major role in their decision-making and governance, the U.N. panel said. The LIA held positions in more than 550 companies, and 40 percent of its investments came from portfolios belonging to five subsidiary companies, according to the valuation on its website. Most of the LIA’s assets held abroad are frozen, however, under international sanctions regimes, the fund’s website said.

The fund was sanctioned by the U.N. in March 2011 amid the uprising against deceased former strongman Muammar Qadhafi, citing his and his family’s then-control of its assets, and how it had served as a potential revenue source.

It was clear from the outset that the LIA, and the Libyan Africa Investment Portfolio (LAIP), a sanctioned subsidiary of the fund, had been subject to mismanagement, and that the sanctions were imposed to make it harder to misappropriate the assets amid the political uncertainty, the U.N. panel said in the report released last month.

The U.S. and the European Union also sanctioned the LIA in March 2011, but the U.S. delisted the fund later that year. The U.S. Treasury Department said in a December 2011 fact sheet that it would allow transactions with the LIA while continuing to block certain assets. The LIA and a number of its subsidiaries remain sanctioned by the EU, according to a 2019 European Commission legal opinion on the matter.

Complying with the U.N. sanctions regime surrounding the LIA has been complicated by a 2012 implementation notice, however: The designation doesn’t apply to LIA’s non-listed subsidiaries. The U.N. panel has challenged the implementation notice, saying in 2019 that it is “in direct conflict with, and contrary to,” the U.N. resolutions underpinning the sanctions.

“The assets freeze is likely to be materially impaired and easy to circumvent if it is not maintained for all subsidiaries as well as the designated entities themselves,” the U.N. said in the most recent report.

Extending the U.N. sanctions regime to cover the fund’s subsidiaries “will be extremely detrimental to those subsidiaries’ operations in Africa, in many cases causing their closure and [the] loss of valuable assets,” Ali Hassan Mahmoud, chairman of the LIA’s board of directors, said in a response letter published in an annex to the U.N. panel’s report.

The LIA is committed to complying with the U.N. sanctions, but has long said the framework is no longer fit for purpose, Mahmoud said in the letter. “The negative political impact in Libya of any move to freeze the assets of the LIA’s subsidiaries is not to be underestimated,” he said.

There is a lack of transparency associated with the activities, assets and financial positions of LIA subsidiaries, of which there may be more than 500, and the fund has not produced any financial statements in recent years, the latest U.N. panel report said.

The LAIP controls several holding companies, including the Libyan African Investment Company (LAICO), though it has “limited activity,” the U.N. report said. LAICO has 32 companies and is the sole shareholder of 19 of them, the U.N said.

LIA’s investments also extend into Europe through wholly owned subsidiaries such as LAP (Suisse) SA registered in Switzerland, Aklal B.V. in the Netherlands, and FM Capital Partners Ltd in the United Kingdom, according to January 2020 documents from LAIP, as well as corporate records reviewed by Kharon.  Several LIA and LAIP subsidiaries sanctioned by the EU were registered in the British Virgin Islands and Isle of Man, according to the 2011 regulation that imposed the restrictive measures.

The U.N. sanctions, even when not applied to the fund’s subsidiaries, have significantly affected its returns, as well as legal fights held abroad. The LIA’s assets could have been worth an additional USD 4.1 billion if the sanctions had not been imposed, the fund said, citing a report by Deloitte. The U.N. in February rejected a Belgian request to seize frozen LIA assets based there to pay off debt from the Qadhafi era related to a reforestation deal. Assets in Brussels belonging to the LIA were generating tens of millions of euros in interest for mystery beneficiaries despite the sanctions, according to a February 2018 report by Politico.

The U.N. report’s release came as a new Libyan unity government was sworn in, tasked with overseeing a build-up to national elections.

Though the LIA hasn’t produced any financial statements in recent years, the U.N. panel has seen evidence that many of the subsidiaries are underperforming and require financial support from the parent company, the report said.

The LIA presented a transformation strategy to the U.N. panel in December 2020, having received help from a New York-based management consulting firm to bring the fund into accordance with the Santiago Principles for sovereign wealth funds. The project focused on developing broad investment guidelines, a risk management strategy, a code of conduct for employees and basic capacity-building, according to the U.N. report.

In January 2021, the LIA committed to implementing the new strategy; the U.N. called the overhaul “long overdue and a step in the right direction,” but said it deems the effort thus far incomplete because it has yet to be enacted. “The [p]anel will monitor the implementation of the LIA's transformation strategy, once it commences, and notes that these necessary reforms can take place even in the event of additional assets [freezing],” the U.N. said. 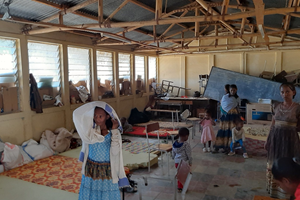 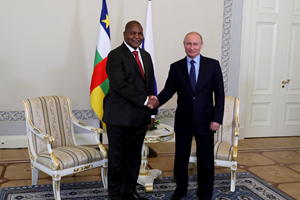 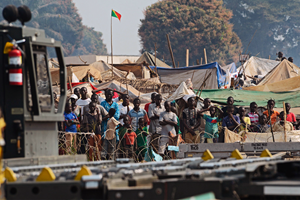