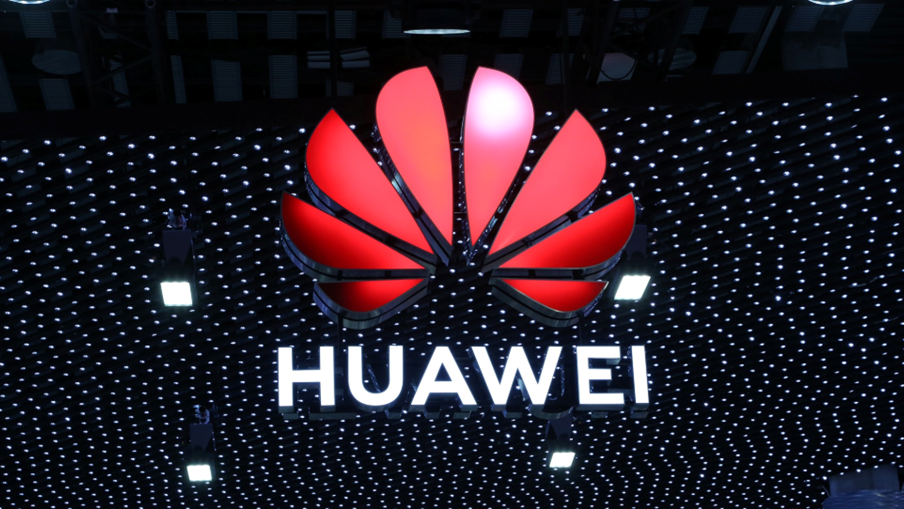 The Chinese networking equipment giant’s inclusion on Thursday to the Commerce Department’s Bureau of Industry and Security’s (BIS) Entity List severely limits its access to U.S.-origin technology. But BIS issued a 90-day temporary license on Monday, allowing the company and its affiliates to continue certain operations.

“The temporary general license grants operators time to make other arrangements and the Department space to determine the appropriate long term measures for Americans and foreign telecommunications providers that currently rely on Huawei equipment for critical services,” said Secretary of Commerce Wilbur Ross. “In short, this license will allow operations to continue for existing Huawei mobile phone users and rural broadband networks.”

Under the license, Huawei can buy U.S. technology that will maintain and support existing operation networks and equipment, and support existing handsets. U.S. firms can also disclose security vulnerabilities and maintain engagement for the development of 5G network standards, the document said. The license is effective through Aug. 19, 2019, according to the notice.

Earlier Monday, top Huawei suppliers started to cut off the company following the listing, according to media reports. U.S. chipmakers, including Qualcomm Inc. and Broadcom Inc., told employees they would not export to Huawei until further notice, Bloomberg News reported, citing people familiar with the actions. Huawei said it would support its own devices with updates after Alphabet Inc.’s Google decided it would not provide some services for Huawei, including updating phones running its Android operating system.

China could retaliate against the U.S. for the listing, Beijing’s envoy to the European Union said.

Thursday’s listing came on the heels of an executive order that allowed the U.S. to ban telecommunications network gear from “foreign adversaries.” The blacklisting could put Huawei’s operations at significant risk. A similar ban on ZTE Corp., since lifted, almost put that company out of business.

“We will not change our management at the request of the U.S. or accept monitoring, as ZTE has done," said Ren Zhengfai, founder and chief executive of Huawei, speaking over the weekend to Japanese media and referring to the terms of a settlement that led to the removal of ZTE’s export ban.

Though the executive order does not name Huawei nor any country, it was widely seen by analysts as targeting the Chinese company, according to media reports.

Huawei employs more than 180,000 people and has operations in more than 170 countries, according to its website. In addition to being one of the world’s largest manufacturers of cellphones, it also provides the infrastructure backing the Internet around the world and is one of the companies building 5G networks. However, the company only has a small share of the U.S. cellphone market.

The U.S. has gone on a public campaign alleging that Huawei uses its products to spy on Americans, and has warned its allies against using Huawei products. The company and its founder have vehemently denied these allegations.

Huawei has said it will fight the listing, stressing that it hurts American businesses. The company’s chip unit said it had years ago prepared for a potential U.S. export ban.

Huawei relies heavily on Silicon Valley giants for parts, such as chips, that go into its products; the company spent $11 billion on U.S. components last year, out of a $70 billion procurement budget. Those suppliers are also affected by the listing.

There is reason to believe Huawei has been involved in activities contrary to U.S. national security and foreign policy interests, the Commerce Department said Thursday when imposing the export ban, citing an indictment in a New York federal court alleging that the company exported technology to Iran.

Huawei’s affiliates pose a significant risk of acting on the company’s behalf, necessitating their inclusion, the department said, adding that Huawei could seek to use them to evade the export restrictions. The listed affiliates, 68 in all, many of which share the Huawei name, are spread across 26 countries, including Brazil, Lebanon, the U.K., Switzerland and elsewhere. The company and its affiliates “engaged in a series of deceptive and obstructive acts designed to evade U.S. law and to avoid detection by U.S. law enforcement,” according to the listing published in the Federal Register, citing the indictment.

Huawei officials have publicly described the ban on U.S.-origin exports as a part of the Trump administration’s fight with China on trade issues.

In December, Meng Wanzhou, Huawei’s finance chief and daughter of company founder Ren, was arrested in Vancouver at Washington’s request. Meng was charged in the U.S. with bank fraud and helping Huawei violate sanctions, and she has been held in house arrest as she fights extradition from Canada.

Meng denies the charges against her. China has detained more than a dozen Canadians, in a move widely viewed as a tit-for-tat act to put the pressure on Canada to release Meng, according to the BBC. On Thursday, following the U.S. announcement on the Entity list, Canada said Beijing formally arrested two of the detained Canadians.