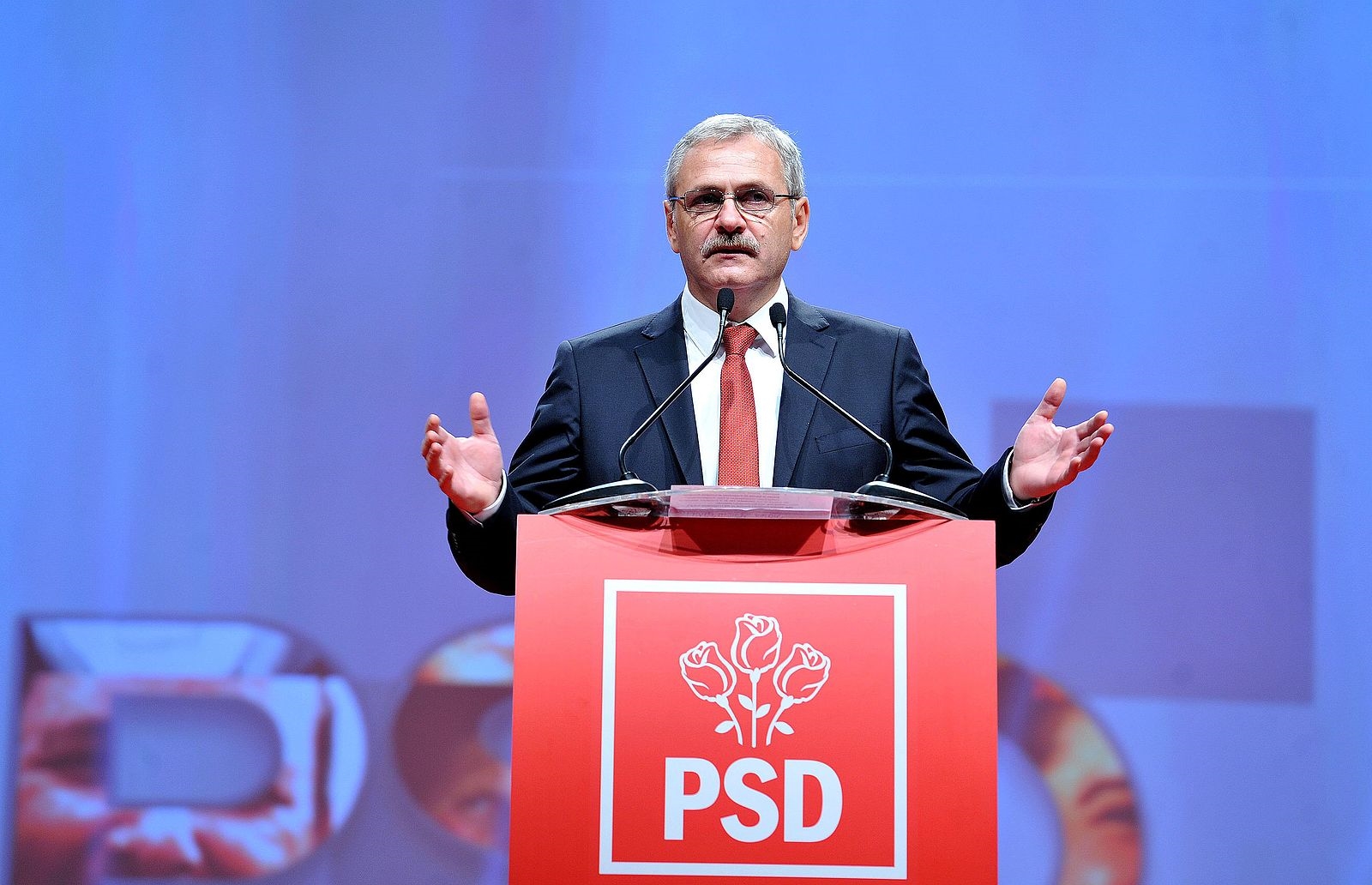 The U.S. State Department said Thursday that it banned jailed Romanian politician Liviu Dragnea from entering the country due to his involvement in significant corruption.

Romania’s Supreme Court in May upheld a three-and-a-half year prison sentence imposed on Dragnea, who was seen as one of the country’s most powerful leaders. He was convicted after prosecutors said he procured fake jobs at a child protection agency for two women working for his party, the Social Democratic Party (PSD). Dragnea previously was banned from becoming prime minister, despite his party’s victory in the polls, due to a conviction for vote-rigging.

Dragnea may have illegally benefited from business carried out by a Romanian company that received millions of euros in European Union road construction funds, according to allegations from the European Anti-Fraud Office and the country’s anti-corruption directorate. He has accused investigators of engaging in a political “witch hunt” on behalf of a “deep state.”

The ban was authorized by a law allowing the State Department to bar foreign officials from entering the U.S. if found to be involved in significant corruption or gross violations of human rights. The U.S. also banned Dragnea’s two children, Valentin Dragnea and Maria Dragnea.

“Today’s action sends a strong signal that the U.S. is committed to fighting corruption and supporting the rule of law in Romania,” the State Department said in a statement.

Thousands of Romanians in August gathered to mark the anniversary of an anti-corruption protest that turned violent last year; protestors at the time demanded the reversal of a planned overhaul that would weaken the country’s anti-graft statutes. Romania has made “very little progress” on combating corruption in its government, according to a late-July report by the Council of Europe’s anti-corruption body.

Romanian President Klaus Iohannis of the National Liberal Party (PNL) visited the White House on Aug. 20 and received support from President Donald Trump ahead of an election scheduled for November.