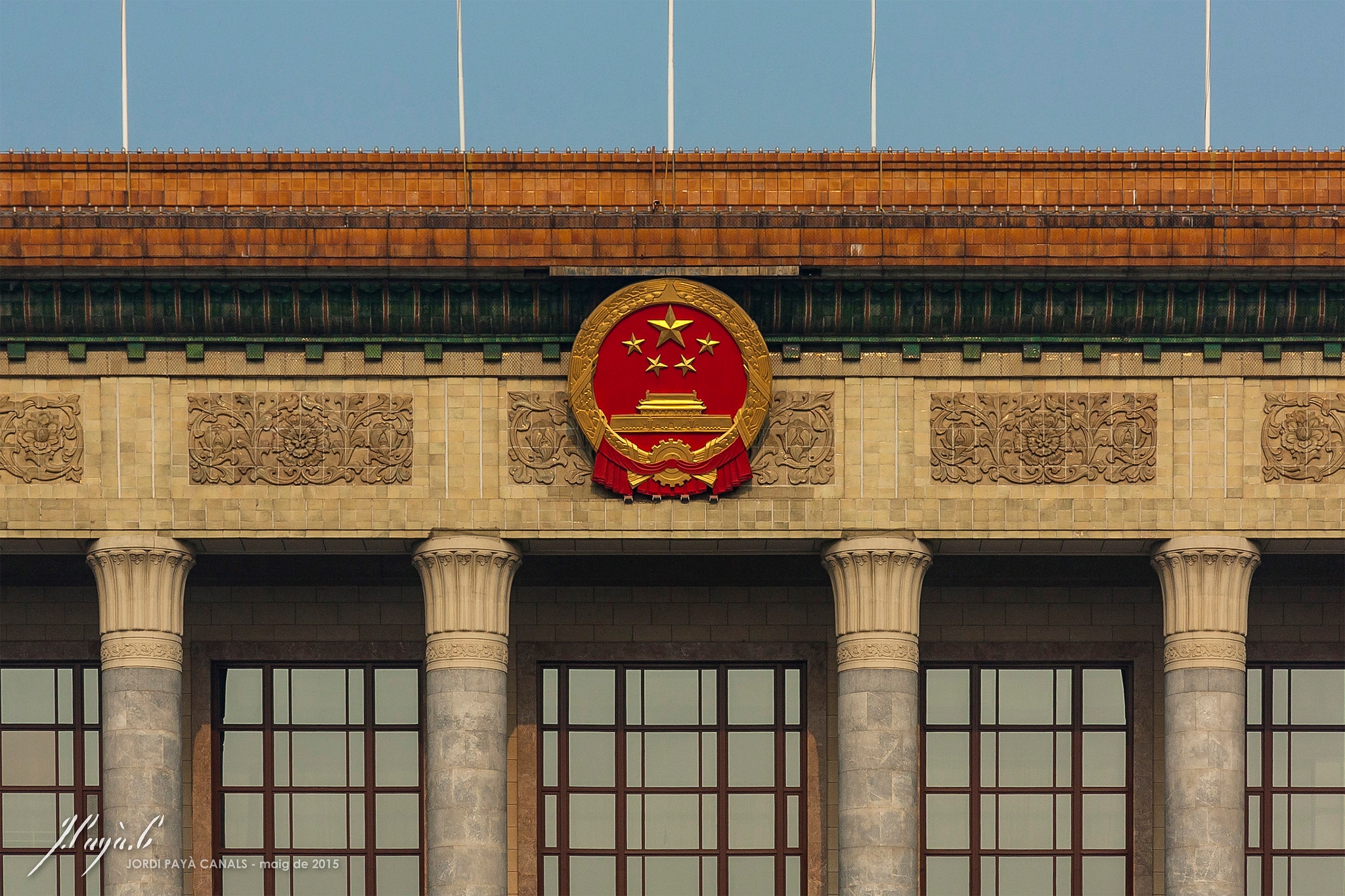 Secretary of State Mike Pompeo said Tuesday that the U.S. will impose visa restrictions on Chinese government and Communist Party officials responsible for the detention or abuse of Muslim minority groups in Xinjiang, China.

“The United States calls on the People’s Republic of China to immediately end its campaign of repression in Xinjiang,” Pompeo said. “The protection of human rights is of fundamental importance, and all countries must respect their human rights obligations and commitments.”

The restrictions follow an announcement on Monday by the U.S. Commerce Department to impose export bans on security agencies in Xinjiang and on Chinese companies involved in surveillance in the region, including industry giants Hangzhou Hikvision Digital Technology Co., Ltd. and Zhejiang Dahua Technology Co., Ltd.

The Chinese government has engaged in a repressive campaign against Uighurs, ethnic Kazakhs, Kyrgz and other Muslim minority groups that Pompeo has previously called the “stain of the century.” China has denied abusing human rights in the Xinjiang region.

The campaign includes mass detentions, high-tech surveillance and controls on expression and religious identity. And last month, Human Rights Watch cited family separation. Relatives of the detainees told National Public Radio on Tuesday that their family members are being moved to prison. About 1.5 million have been detained by China, NPR reported.