Companies have indications of forced labor in their supply chains, U.S. says 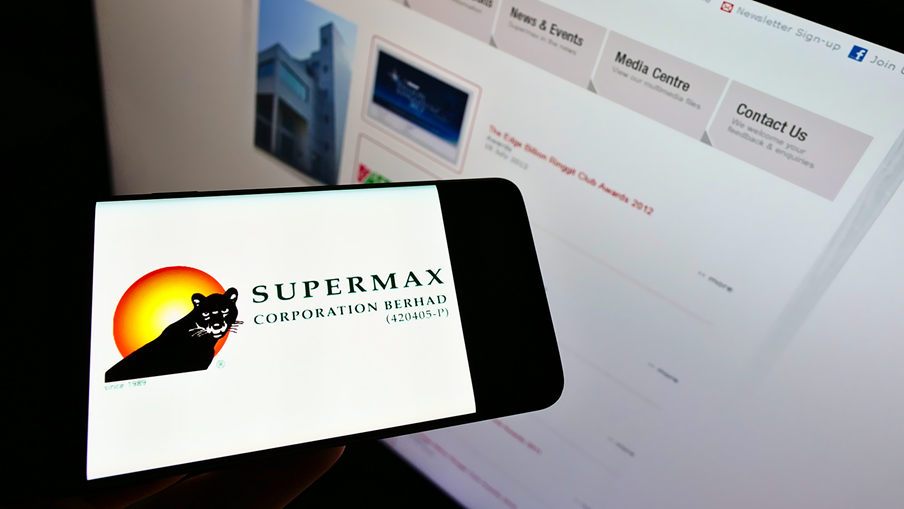 U.S. Customs and Border Protection (CBP) issued orders this week to block imports of disposable gloves produced by Malaysia-based Supermax Corporation Bhd. and three of its subsidiaries, and of tomatoes produced by a farm in Mexico and their subsidiaries.

In each case, the withhold release orders (WROs) are based on information indicating the use of forced labor, according to CBP press releases. CBP found 10 of the International Labour Organization’s indicators of forced labor during its investigation of Supermax, and identified at least five indicators in its probe of Agropecuarios Tom S.A. de C.V., and Horticola S.A de C.V.

“With this Withhold Release Order, the Biden-Harris administration continues to make clear that products made in whole or in part by forced labor will not be allowed into the United States,” Homeland Security Secretary Alejandro N. Mayorkas said in the statement announcing the WRO of Supermax. “DHS will continue to set an international standard for the elimination of the deplorable practice of forced labor. We will remove it from American supply chains.”

The WRO on Supermax comes weeks after the U.S. lifted an order blocking imports of its larger rival, Malaysia-based Top Glove Corp. Bhd., after that firm addressed its labor issues.

Supermax, which says it produces up to 24 million pieces of gloves per year and exports to more than 160 countries, has commissioned an independent international consulting firm to audit the status of foreign workers in its manufacturing facilities, the company said in a filing with Bursa Malaysia, the national stock exchange. The audit is ongoing, Supermax said. About one-fifth of the company’s sales go to the U.S. market and it will divert shipments elsewhere where possible, the filing said.

“The company wishes to inform all its stakeholders that it is taking immediate and necessary steps to address the issue expeditiously,” Supermax said in the filing.

Regarding the tomato farm, Mexican authorities took action in October 2020 against allegations of forced labor conditions, CBP said in its statement. A legal representative for Horticula told Reuters that the company has “no labor problems,” and it hadn’t been notified of the import ban. Horticola shipped hundreds of thousands of dollars worth of tomato products in August to a U.S.-based agricultural firm, according to trade data reviewed by Kharon.

CBP has ramped up its overall use of WROs to detain and seize goods produced using forced labor, especially against products made in China, Kharon reported in June 2020.

In fiscal year 2021 as of August, CBP has detained 1,213 shipments containing about USD 414 million of goods suspected to be made by forced labor, the agency said last month. During that time, CBP has issued seven WROs, including one on silica products made by a Chinese company with operations in the Xinjiang region of China.

Sen. Jeff Merkley and Rep. James P. McGovern, the chairs of the U.S. Congressional-Executive Commission on China, wrote a letter to CBP this week, asking the agency for information about whether it had blocked imports from companies that have publicly endorsed the use of cotton from Xinjiang or have advertised its use in their products.

The U.S. in January barred imports of all Xinjiang cotton as part of a broad policy to address the human-rights situation there, which the U.S. has called a genocide.

Citing the new National Basketball Association season that began this week, the letter raised concerns about Chinese sportswear companies Anta, Peak, and Li-Ning, all of which have high-profile endorsements from NBA players.

“We do not want sports stars or other celebrity influencers to knowingly or unwittingly endorse goods made with forced labor or for U.S. consumers to buy these products,” the letter said. “If specific information about this...request is not readily available in an aggregated form, we ask that you enforce the existing WRO with special attention to these companies or issue an additional WRO for the imports of any company endorsing the use of [Xinjiang] cotton.”

The commission had raised similar concerns in a letter sent to the NBA in June in which it asked American basketball players to stop endorsing companies using Xinjiang cotton.

“NBA players have a track record of using their large public platform to speak out against injustice, and we hope this will include Xinjiang,” the commission said at the time.