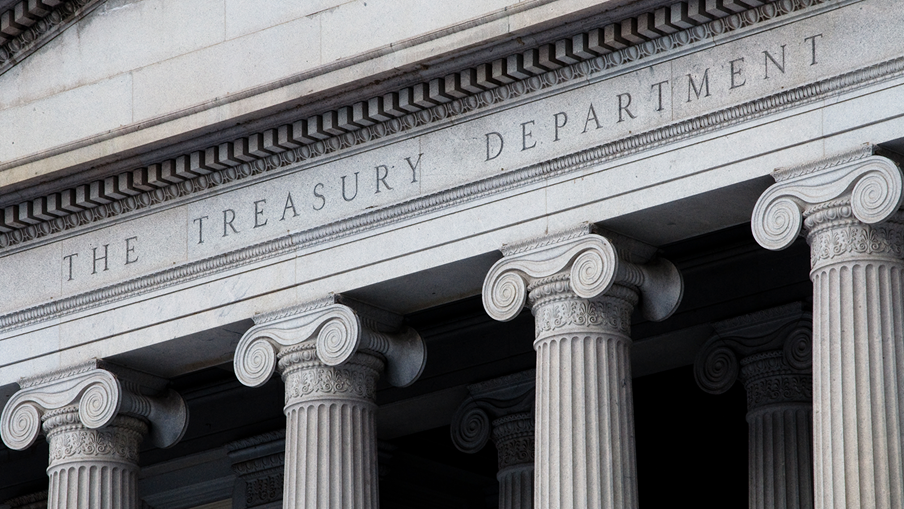 Less than two weeks since U.S. and western allies began imposing sanctions and export controls against the Russian government for its invasion of Ukraine, the U.S. Treasury Department’s Financial Crimes Enforcement Network (FinCEN) issued an alert “advising all financial institutions,” including money services businesses and cryptocurrency exchanges, to “be vigilant” against potential sanctions evasion activity.

Red Flags: FinCEN’s recent alert calls attention to several “Red Flag indicators” that Russia, and related parties, may use to evade sanctions, to include:

Why This Matters: According to FinCEN, Russian sanctioned persons may seek to evade western sanctions through a variety of means, to include facilitating trade and anonymizing their activities through non-sanctioned financial institutions, front companies, and non-sanctioned businesses and associates outside of Russia. The U.S. advisory also calls on financial institutions to “consider how the use of innovative tools and solutions may assist in identifying hidden Russian and Belarusian assets.”