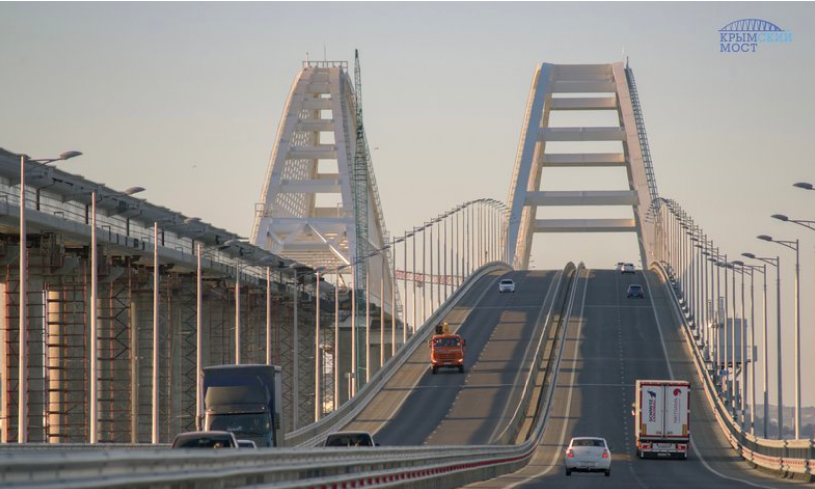 The U.S. sanctioned individuals involved in Russian attacks on Ukrainian vessels in the Kerch Strait between Russia and Crimea. (image via a website for the Crimean Bridge)

The U.S. imposed sanctions Friday on a number of Russian individuals and companies over Moscow’s continued activity against Ukraine.

The people and companies were sanctioned for playing a role in Russia’s attacks on Ukrainian naval vessels in the Kerch Strait, Moscow’s annexation of Crimea and its backing of separatist governments in eastern Ukraine, the U.S. Treasury Department said in a statement. The action complements moves made Friday by the European Union and Canada, the Treasury said.

“The U.S. and our transatlantic partners will not allow Russia’s continued aggression against Ukraine to go unchecked,” said Treasury Secretary Steven Mnuchin. “The international community is strongly aligned.”