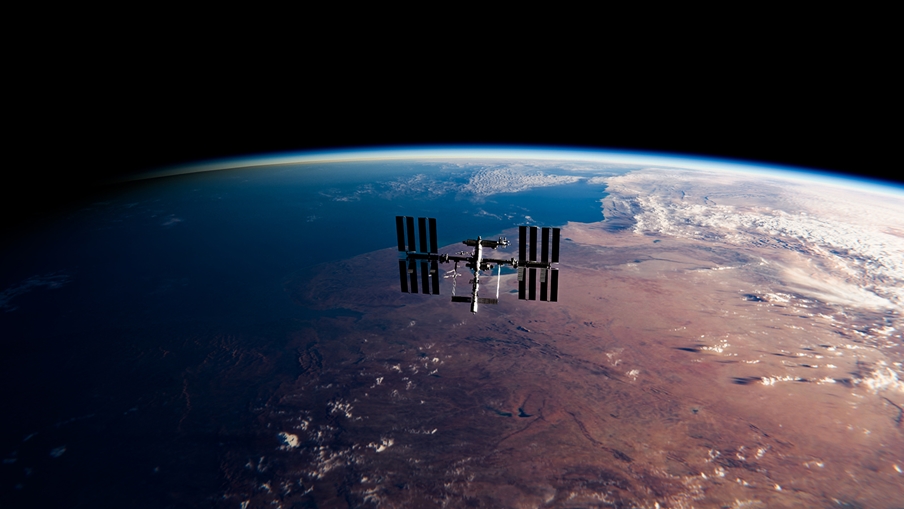 On Wednesday, the U.S. Commerce Department’s Bureau of Industry and Security (BIS) added seven Chinese space, aerospace, and related technology entities — including a publicly traded company — to its Entity List. U.S. companies involved in exports, reexports, or transfers with any of the seven organizations, like all entries on BIS’s Entity List, will now face license requirements.

There are currently nearly 600 China-based entities that appear on the Entity List. BIS stated that the seven added entities were acquiring and attempting to acquire U.S.-origin items in support of China’s military modernization efforts.

The Entity List identifies companies for which there is reasonable cause to believe are involved in or may become involved in activities contrary to the national security or foreign policy of the U.S.