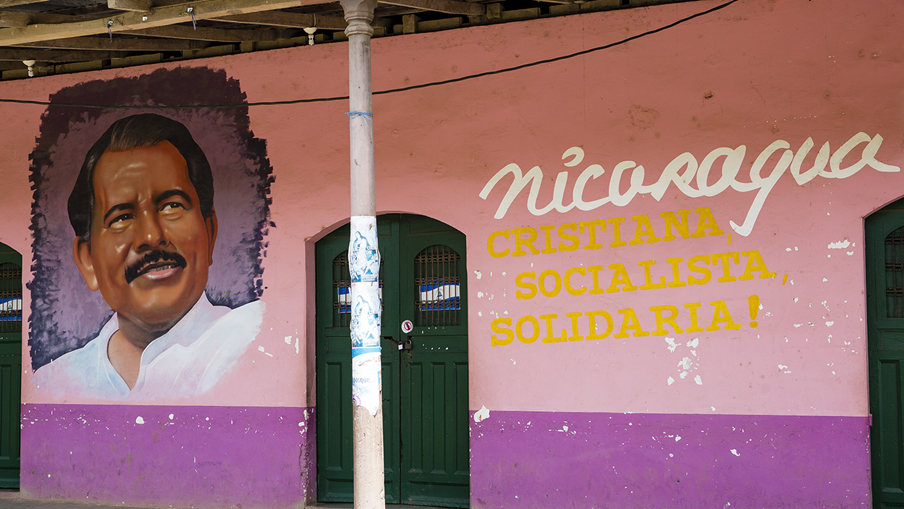 The U.S. and European Union announced coordinated sanctions on Monday as Nicaraguan President Daniel Ortega and his wife, Vice President Rosario Murillo, were to be sworn into office for another term after winning an election seen by outside observers as rigged in their favor.

Ortega had claimed victory in the November election after he had jailed the opposition and violently put down dissent. Since 2018, Ortega and Murillo’s government has cracked down on political opposition and public demonstrations, leading to more than 300 deaths, 2,000 injuries and the imprisonment of hundreds of political and civil society actors, the U.S. Treasury Department said. More than 100,000 Nicaraguans have fled, according to the Treasury.

The U.S., U.K. and Canada had announced sanctions in the days after the Nicaraguan election. On Monday, the U.K. and Canada each issued statements condemning the inauguration, welcoming the U.S. and EU measures, and vowing to continue enforcing their own sanctions.

“This increasing authoritarianism must end,” said Vicky Ford, a minister in the U.K. Foreign, Commonwealth & Development Office (FDCO). “The rule of law and the rights of the Nicaraguan people must be respected, and free and fair elections restored.”

Among others, the EU sanctioned Camila Antonia Ortega Murillo and Laureano Ortega Murillo, two of Ortega and Murillo’s children, each of whom were previously sanctioned by the U.S. Both are “closely involved in actions” supporting their parents in ruling Nicaragua, the EU said.

Along with the Supreme Electoral Council, which holds and certifies elections, the EU also designated its president, vice president and a third member of the body. The NNP, which the EU said on Monday was “instrumental” in Ortega’s effort to avoid facing any democratic opposition in the election, was sanctioned by the U.S. in 2020. And the EU designated Luis Angel Montenegro Espinoza, a banking regulator sanctioned by the U.S. in November 2021.

As part of its sanctions on Monday, the U.S. designated Nicaraguan Defense Minister Rosa Adelina Barahona De Rivas, who also serves on the board of the Military Social Welfare Institute (IPSM), the army’s public investment fund. The Nicaraguan Army provided weapons to parapolice forces that carried out acts of violence against Nicaraguans, the Treasury said.

Two other IPSM board members, who are also top Nicaraguan Army officials, were sanctioned Monday as well. IPSM’s executive director was designated by the U.S. in June 2021; at the time, the U.S. said the sanctions didn’t apply to the investment fund.

Ramon Humberto Calderon Vindell, a retired major general, was sanctioned Monday for his role as president of the board of directors of ENIMINAS, the Nicaraguan state mining concern. The firm, created in 2017, increased state involvement in the mining sector, especially in gold, through joint ventures with private companies, according to the Treasury.

A Regulator Forms a Troll Farm

The EU and the U.S. both went after the Nicaraguan Institute of Telecommunications and Postal Services, or TELCOR, an autonomous entity established in 1982 under the Nicaraguan presidency that implements regulation and monitors telecoms and postal service compliance.

Brussels sanctioned the agency as a whole and the U.S. joined the bloc by designating its director, Nahima Janett Díaz Flores. The U.S. separately sanctioned TELCOR’s deputy director general, Celina Delgado Castellon, who also represents the regulator on the board of directors at the National Electric Transmission Company (ENATREL), the Treasury said.

Since 2018, the agency has been used by Nicaraguan authorities to silence independent media and promote pro-government content, according to the U.S. and EU. TELCOR was implementing a disinformation campaign “on a large scale” during the 2021 election, the EU said; the U.S. accused the regulator of suspending the operating license of a TV channel after its director, a former presidential candidate, had denounced electoral irregularities.

Meta Platforms Inc., the company formerly known as Facebook, removed a troll farm run by the Nicaraguan government and the ruling party, the company said in November as part of a monthly report on coordinated inauthentic behavior. The campaign, which involved 896 Facebook accounts, 132 pages, 24 groups and 362 Instagram accounts, was operated by TELCOR working from the headquarters of the postal service in Managua, the report said.

Though the operation originated with TELCOR, the company identified “several additional clusters of connected activity” operating from other Nicaraguan government institutions, according to the report. “This was one of the most cross-government troll operations we’ve disrupted to date, with multiple state entities participating in this activity at once,” it said. 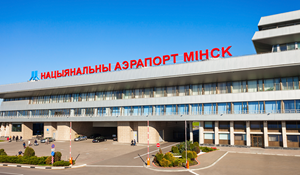 As Nicaragua Arrests the Opposition, the U.S. Sanctions the President’s Daughter and Other Key Officials