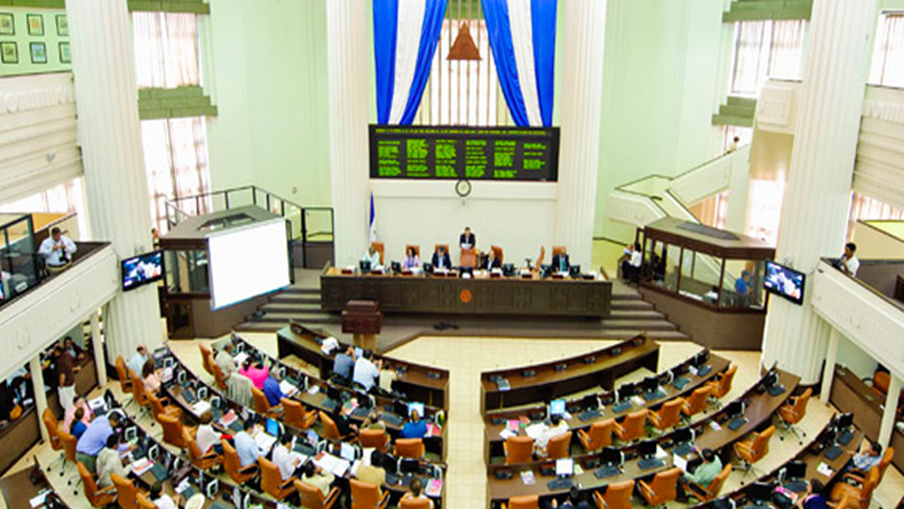 The U.S. and Canada imposed sanctions last Friday on four top Nicaraguan government officials for their role in oppressing citizens in the country.

The officials sanctioned — Gustavo Eduardo Porras Cortes (Porras), president of the national assembly; Orlando Jose Castillo (Orlando), general director of the Institute of Telecommunications and Postal Service (TELCOR); Sonia Castro Gonzalez (Castro), minister of health; and Oscar Salvador Mojica Obregon (Mojica), minister of transportation and infrastructure — have participated in repression, according to the U.S. Treasury Department. Canada designated the same four officials, as well as five others previously sanctioned by the U.S.

“The U.S. is sending an unequivocal message to President Ortega and his inner circle: We stand with the Nicaraguan people on their calls for reform and a return to democracy,” said Treasury Under Secretary Sigal Mandelker.

U.S. officials have focused on Nicaragua as part of a broader campaign against several countries in the region, including Venezuela and Cuba, in what a national security adviser dubbed the “troika of tyranny.” In April, the U.S. sanctioned Laureano Ortega Murillo, who is the son of Ortega and Vice President Rosario Murillo, describing him as “an extension” of his parents and “a key enabler” of the Ortega government’s corruption.

Porras, who is Ortega’s senior-most political operator, exerts significant control over the Institute of Social Security and the health ministry, according to the Treasury. The National Assembly, which Porras leads, has enacted policies or taken actions that undermine democracy in Nicaragua, said the Treasury, citing an amnesty law that prevents pardoned individuals from taking part in future protests and the bans of human-rights organizations.

TELCOR has been used by Ortega and Castillo to silence independent media in Nicaragua, including the news organization 100% Noticias, according to the Treasury.

Castro oversees the Ministry of Health, which has refused to treat victims of repression, leading to exacerbated injuries and death according to the Treasury. Hospital staff were under orders to report admitted patients to parapolice, who then removed them, resulting in forced disappearances, the Treasury said. Healthcare workers faced threats from the ministry, and hundreds were fired for treating protesters, according to the Treasury.

And Mojica has promoted Ortega’s policies toward the opposition on national television, according to the Treasury. He also manages a significant portion of Ortega’s and Murillo’s official and personal finances, including investments in coffee plantations and hospitality establishments, the Treasury said.