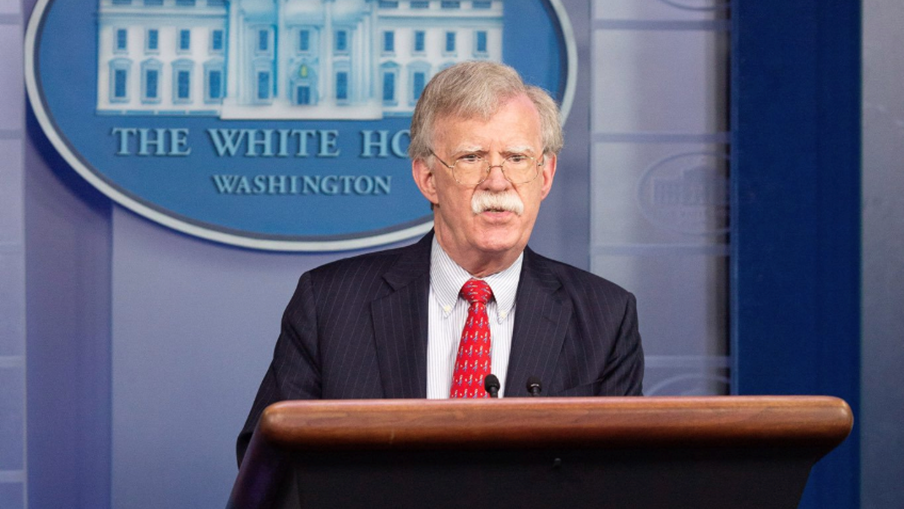 The U.S. on Wednesday imposed sanctions on Venezuela, Nicaragua and Cuba, with national security adviser John Bolton dubbing the leaders of those countries the "three stooges of socialism” during a speech in Miami.

In his speech on the anniversary of the Bay of Pigs operation, Bolton said the leadership of the three countries are starting to lose power. “The United States looks forward to watching each corner of this sordid triangle of terror fall: in Havana, in Caracas, and in Managua,” Bolton said, referring to the countries as a “troika of tyranny."

The latest Venezuela sanctions blacklist Banco Central de Venezuela, as well as one of its directors, Iliana Josefa Ruzza Terán. Treasury Secretary Steven Mnuchin said that the move against the central bank was taken to prevent the institution from “being used as a tool” by Nicolas Maduro.

The Treasury issued some licenses alongside its sanctions on Banco Central de Venezuela, which authorize certain transactions for humanitarian aid or remittances. “While this designation will inhibit most Central Bank activities undertaken by the illegitimate Maduro regime, the United States has taken steps to ensure that regular debit and credit card transactions can proceed and personal remittances and humanitarian assistance continue unabated and are able to reach those suffering under the Maduro regime’s repression,” Mnuchin said.