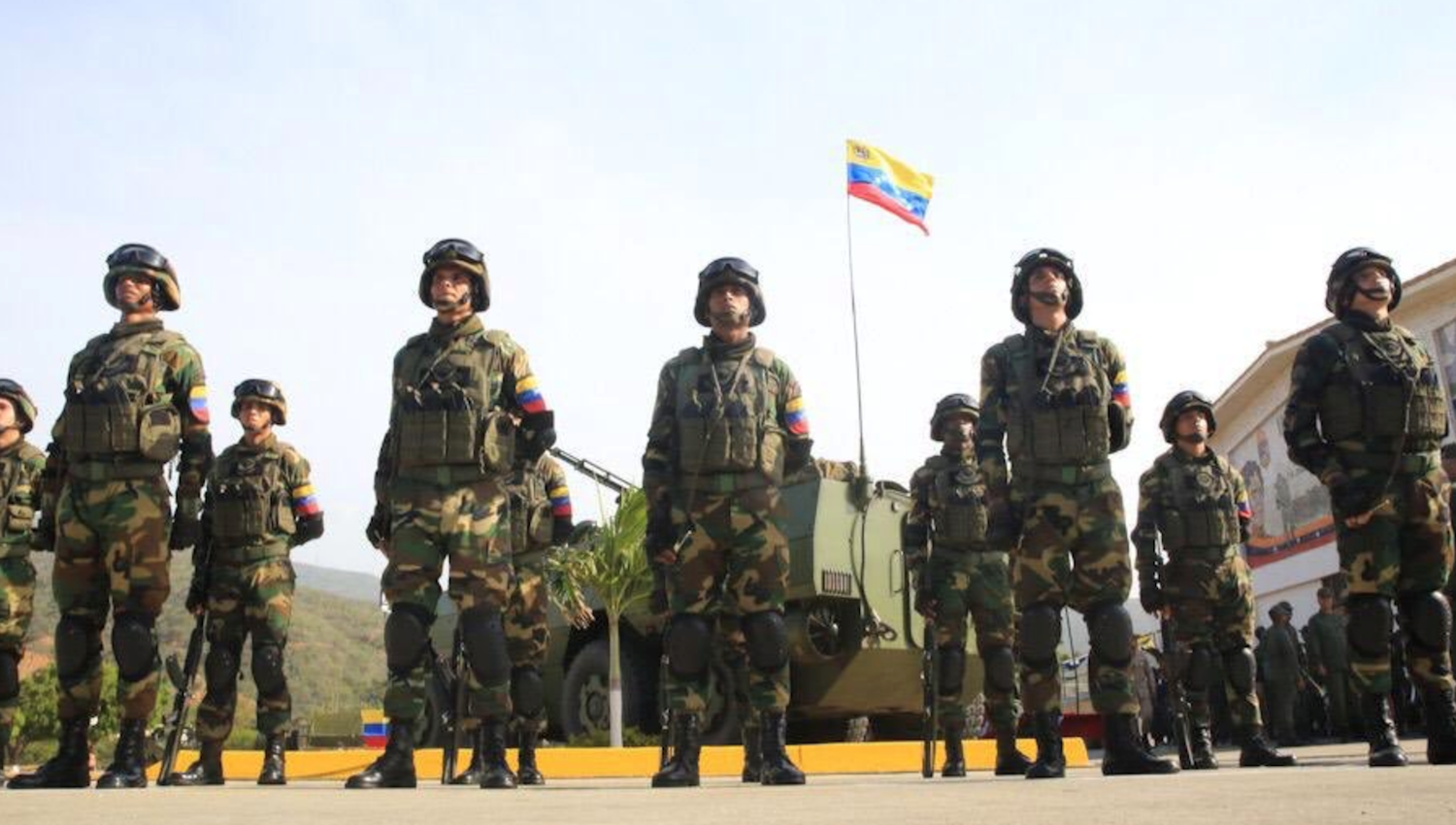 The U.S. Treasury Department on Friday sanctioned four officials of the Venezuelan General Directorate of Military Counterintelligence (DGCIM), saying they and the agency have been accused of systemic human-rights abuses.

The DGCIM itself was sanctioned last week following the arrest and death of Venezuelan Navy Captain Rafael Acosta Arevalo. He had been detained on allegations that he was involved in a plot to assassinate Nicolas Maduro, who the U.S. sees as an illegitimate leader of Venezuela.

“The United States will continue to hold individuals accountable who are involved in the former Maduro regime’s use of intimidation and repression to target and silence political opponents, innocent civilians, and members of the military,” said Treasury Secretary Steven Mnuchin.

Venezuelan security forces, particularly DGCIM, resort to practices such as torture or inhumane treatment “to extract information and confessions, intimidate and punish” detainees, the U.N.’s office on human rights said earlier this month.

Ivan Rafael Hernandez Dala, the commander of DGCIM and head of Maduro's honor guard, was sanctioned in February. Rafael Ramon Blanco Marrero, deputy director of DGCIM, was promoted to the rank of division general six days after Acosta’s death, according to the Treasury. Sebastiana Barraez, a reporter with Punto de Corte and Infobae, accused Blanco Marrero of being behind the Twitter account @escudopatria, which was used to threaten her.

The account has since been taken over by the National Intelligence Directorate of Colombia, and it now bears a single tweet: “This Twitter account will no longer be used to threaten life, nor to intimidate journalists, civilians and military patriots who fight for the freedom of Venezuela.”

Hannover Esteban Guerrero Mijares, the DGCIM director of investigations, works under Dala’s supervision, the Treasury said Friday. Alexander Enrique Granko Arteaga, who heads DGCIM’s special affairs unit, was sanctioned Friday alongside Rafael Antonio Franco Quintero, its former investigations director. Mijares, Arteaga, Quintero and a dozen additional, military officials were implicated on the "torture and fabrication of evidence operations" of DGCIM, according to a report in El Nacional, a Venezuela-based newspaper.