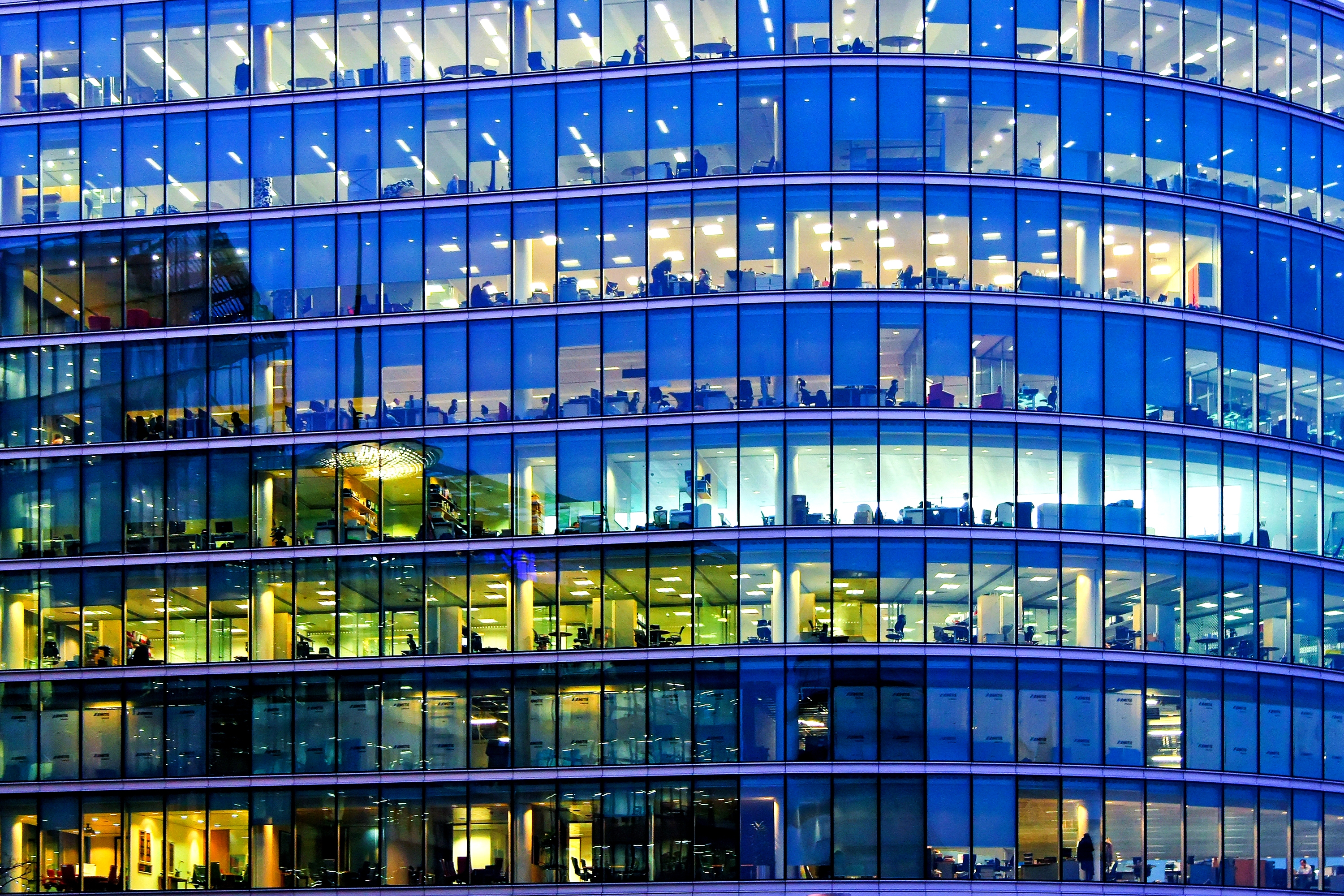 On October 25, 2018, President Trump signed the Hizballah International Financing Prevention Amendments Act (HIFPA) of 2018, which builds on existing sanctions against Hizballah by targeting the organization’s global fundraising and recruiting activities, as well as actors who provide it with weapons.

Calendar year 2018 has thus far marked the highest number of Hizballah-related designations by the US Treasury Department in a single year, demonstrating the US government’s focus on targeting the terrorist organization’s global business and criminal enterprise.

Unlike other terrorist organizations, Hizballah—an Iranian sponsored terrorist group based in Lebanon—is a transnational for-profit enterprise. The organization maintains a global network of wealthy facilitators and businesses engaged in formal commercial activities in the United States, Middle East, and Africa.

Despite the increasing pressure on Hizballah, its sanctioned facilitators and their extended network of associates carry out commercial activities by establishing new business entities or setting up opaque supply chains for their business dealings. As the US puts a full court press on Iran and its proxies following its withdrawal from the Iran nuclear deal, it is likely to increasingly focus on Hizballah’s evolving business networks.