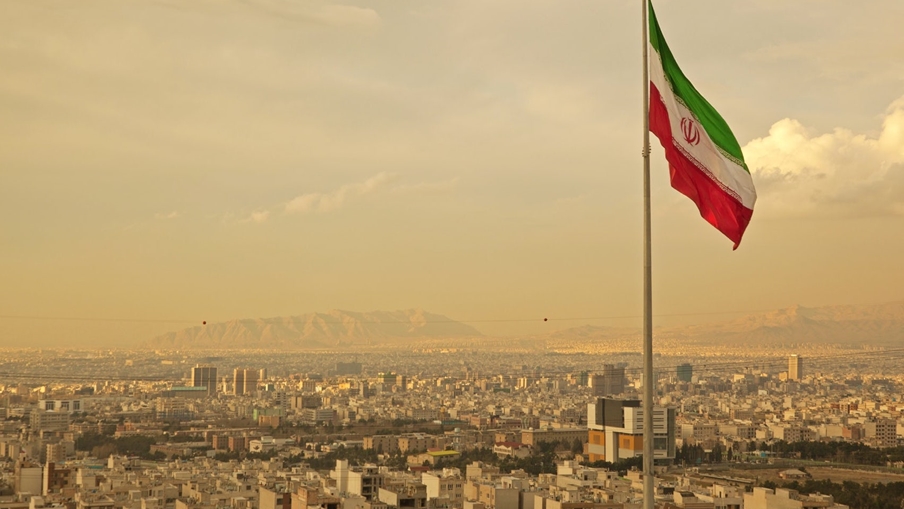 The vote, scheduled for Friday, is expected to be dominated by hardliners following decisions by the Guardian Council that disqualified thousands of candidates. Ayatollah Ali Khamenei, the country’s supreme leader, uses appointees to deprive the Iranian people of free and fair elections by blocking candidates that don’t share his views, according to the Treasury.

The 12-member Guardian Council ensures the compatibility of pending legislation with religious law, and it approves potential candidates for presidential and parliamentary elections. Ahmad Jannati, the Guardian Council’s secretary and a member of the Elections Supervision Committee for the upcoming elections, supervised the disqualification of nearly half of the potential parliamentary candidates, including several incumbents, according to the Treasury.

“The Iranian people know that tomorrow’s election is political theater. It is a republic in name only when the government disqualifies half of the candidates running for office,” Hook said.

Nevertheless, General Mohammad Bagheri, the chief of staff of Iran’s Islamic Revolutionary Guard Corps (IRGC), urged Iranians to come out and vote in large numbers, according to a Bloomberg News report, citing a statement posted on an IRGC news website.

Jannati is also chair of the Assembly of Experts, an entity responsible for choosing Khamenei’s successor, the Treasury said. Khamenei, who was sanctioned in June, appointed him to the Expediency Council, an advisory body that adjudicates power in disputes over legislation between the parliament and the Guardian Council, according to the Treasury.

Siamak Rahpeyk, Abbas Ali Kadkhodaei and Mohammad Hasan Sadeghi Moghadam were all appointed by Jannati to the Guardian Council’s Central Committee for Election Supervision, the Treasury said. Each has justified the council’s role in vetting candidates, the Treasury said.

Mohammad Yazdi, the former head of Iran’s judiciary, was re-appointed by Khamenei in July 2019 to the Guardian Council as a religious jurist, the Treasury said. He also served on the supervisory committee for the upcoming presidential and midterm elections, according to the Treasury.