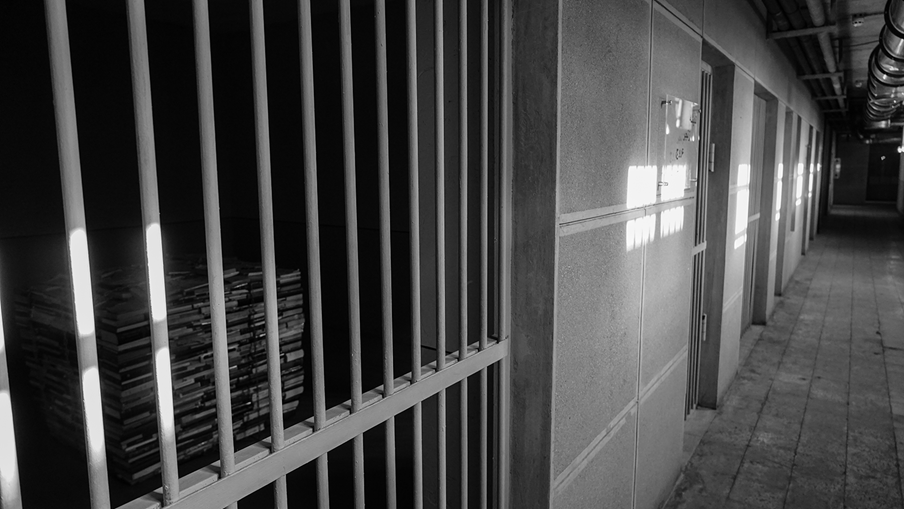 The U.S. this week sanctioned Iranian police and counter-terrorism units, their commanders and  prisons for their roles in repression and the treatment of detainees.

The sanctions were part of a broad designation package against human rights abusers announced in the run-up to President Joe Biden’s Summit of Democracy, which began Thursday. The U.S. also sanctioned multiple corruption networks, including those with links to organized crime, and launched a suite of regulatory changes aimed at curbing graft.

Both the Special Units of Iran’s Law Enforcement Forces (LEF Special Units) and Iran’s Counter-Terror Special Forces (NOPO) were involved in forcefully quelling post-election protests in 2009 and demonstrations a decade later against high gas prices, according to the Treasury.

The LEF was sanctioned in June 2011 for its role in the 2009 crackdown. The LEF Special Units were one of the main security forces on the ground in November 2019, alongside units of Iran’s Islamic Revolutionary Guard Corps (IRGC) and a subordinate paramilitary force, Iran’s Basij Resistance Force (Basij), the Treasury said. Mohammad Karami, a brigadier general who commands the IRGC South-East Quds Operational Base, was responsible for the firing of live ammunition at unarmed fuel porters, according to the Treasury.

Across Iran, LEF Special Units forces and NOPO had fired upon unarmed protesters with automatic weapons, and blocked main streets with armed vehicles, firing randomly at crowds with heavy machine guns, the Treasury said. Hassan Karami, the commander of the LEF Special Units, oversaw the unit during periods of nationwide unrest, including during the November 2019 crackdown, the Treasury said. He was sanctioned by the EU in April. Seyed Reza Mouzavi Azami commands a brigade of the LEF Special Units. Both were sanctioned this week by the Treasury. Mohsen Ebrahimi, the commander of NOPO, was also designated.

The wife of Karami, the LEF Special Units commander, was involved in Basij activities, including the establishment of bases for women in the rural areas of Kurdistan, according to a report in May by the Farsi service of Radio Farda.

Separately, Leila Vaseghi, the governor of Qods city, ordered police and other armed forces during the November 2019 protests to shoot unarmed demonstrators, according to the Treasury. Vaseghi was also sanctioned by the EU in April 2021.

IRGC interrogators Ali Hemmatian and Masoud Safdari each have long records of physical abuse against Iranian political prisoners held at IRGC detention facilities, according to the Treasury.  Both men have used physical beatings against detainees and were involved in the recording of televised confessions, the Treasury said. In March, the U.S. State Department banned them and their families from obtaining visas.

Zahedan Prison and Isfahan Central Prison were both listed by the State Department after holding executions of political prisoners, the Treasury said. And Soghra Khodadadi, the current director of Qarchak Women’s Prison, was sanctioned for ordering and participating in an attack in December 2020 against prisoners who had exercised their freedom of expression.