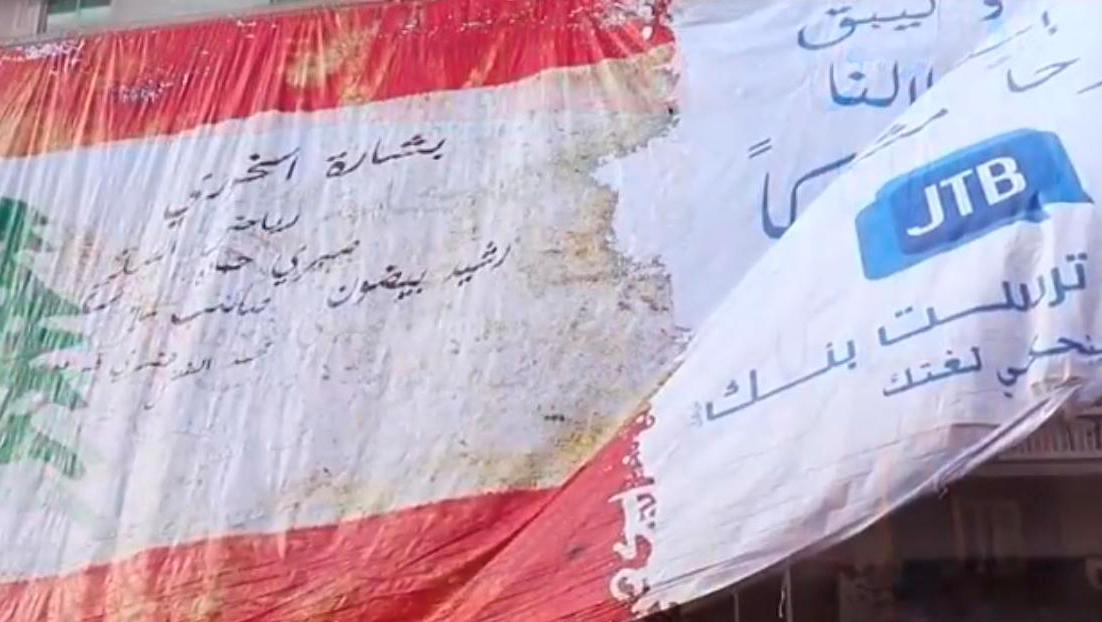 This report has been updated with additional information and research by Kharon.

Jammal Trust has a longstanding relationship with a key Hizballah financial entity, and it provides financial services to the Hizballah Executive Council and the Iran-based Martyrs Foundation, according to the Treasury’s Office of Foreign Assets Control.

Jammal Trust said later Thursday in a statement posted to its website that it “learned with great surprise” that it was sanctioned. The bank “emphatically denies each and every allegation” lodged by the Treasury, it said. “JTB shall take all appropriate steps in order to clear its good name and shall appeal OFAC’s decision before OFAC itself and all relevant forums,” it said.

Ali Hassan Khalil, the Lebanese finance minister, said Friday in an Arabic-language post on social media that the country’s banking sector will be able to absorb the effect of the sanctions and to guarantee the money of depositors and the legal rights of others affected. The central bank will monitor the bank’s operations and look to see if it has violated the law, Governor Riad Salameh said in an interview with Bloomberg News in Beirut on Friday.

Hizballah was first listed by the U.S. in 1995 and was designated in October 1997 as a foreign terrorist organization (FTO). The Trump administration in recent years has increased pressure on the group; Hizballah earlier this week vowed to retaliate against Israel after the killing of two operatives in Syria and drone crashes in Beirut.

Jammal Trust was established in 1963, operates 25 branches across Lebanon and has representative offices in Nigeria, the Ivory Coast and the U.K., according to its website. Lebanese businessman Anwar Ali Jammal is the chair and chief executive of the bank; he holds a 10 percent direct stake but also indirectly owns the largest share of the bank through a series of companies that he owns and controls, according to corporate records. A British Virgin Islands-domiciled entity, Hanover International Holding Limited, owns just over 57 percent of Jammal Trust, the corporate records show. Anwar Ali Jammal also owns and manages a number of other U.K.-based businesses, including a real estate company and a management consultancy.

Jammal Trust is the “bank of choice” for Hizballah, the Treasury said in a social media post. Amin Sherri, a U.S.-sanctioned Hizballah member of the Lebanese parliament, coordinates Hizballah financial activities at Jammal Trust with the bank’s management, according to an August 30th op-ed by Marshall Billingslea, the assistant secretary of Treasury for terrorism and financial intelligence.

Hizballah has used accounts at Jammal Trust to pay its operatives and their families, and Jammal Trust has actively attempted to conceal its banking relationship with wholly owned subsidiaries of the Martyrs Foundation, the Treasury said. The U.S. on Thursday also sanctioned three insurance firms, all of which are at least 90 percent owned by Jammal Trust.