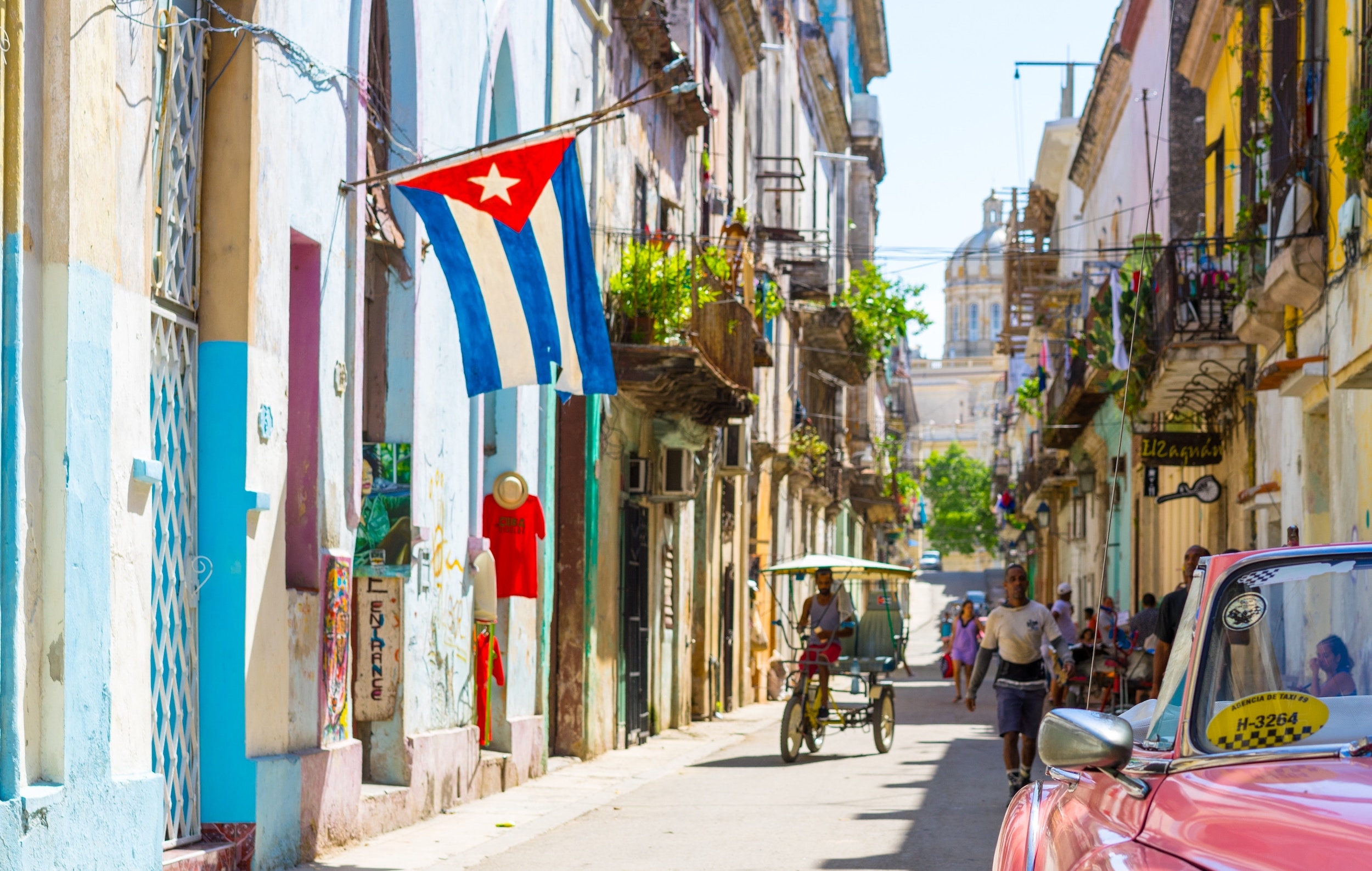 U.S.-based family members of Cuban nationals will be limited to sending home $1,000 in remittances per quarter per Cuban national under tightened regulations announced Friday by the U.S. Treasury Department.

The new rules go into effect Oct. 9. They were previewed during a speech in mid-April by U.S. national security adviser John Bolton as part of a rollout of broader policy changes toward Cuba. In June, the U.S. tightened control on travel and exports to Cuba.

The latest changes reverse the easing on remittances made during the Obama administration, and are part of a broader hardening of U.S. policy toward Cuba undertaken since President Donald Trump took office.

Remittances more than doubled after the U.S. lifted the restrictions, but the dynamics of the market are “very dependent on the state of the relationship between Cuba and the U.S.,” according to a March 2018 report by The Havana Consulting Group, a firm that focuses on the Cuban economy and on the Hispanic market in the U.S. More than 90 percent of the Cuban remittance-sending diaspora is settled in the U.S., the report noted. Remittances to Cuba from the U.S. were estimated at $3.5 billion for 2017, according to the U.S. State Department.

In addition, the Treasury will prohibit U.S.-regulated banks from processing funds transfers, commonly known as “U-turn” transactions, that originate and end outside the U.S. Financial institutions will be required to reject these transactions, rather than block them, according to the rule.

“People are not going to lose their money...but rejecting [a transaction] will be extremely disruptive,” said Judith A. Lee, co-chair of the international trade practice at the law firm Gibson Dunn & Crutcher LLP.

The European Union and Canada have laws prohibiting their companies from following the U.S. embargo on Cuba, Lee said. U.S. efforts to enforce Cuba sanctions extraterritorially will cause friction with its trading partners, she said.

“It’s going to increase the tensions between the U.S. and the EU, Canada and Latin America,” Lee said.