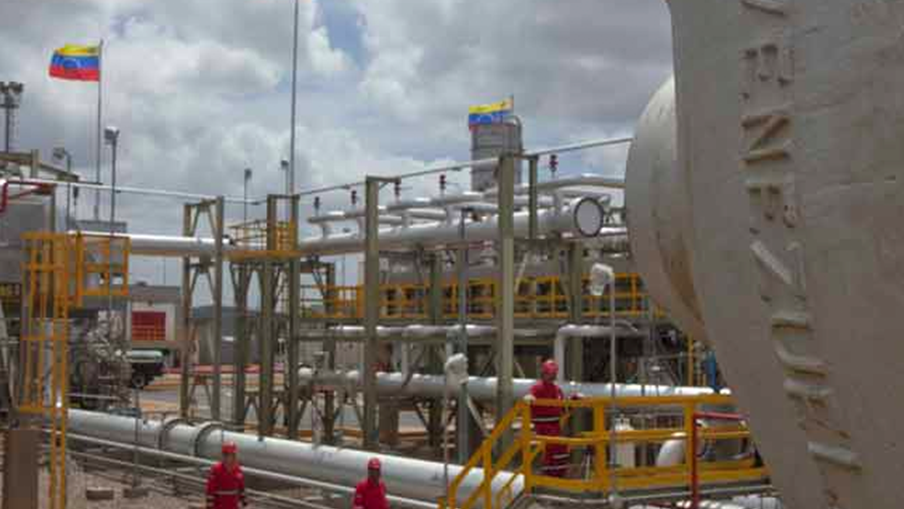 The U.S. Treasury Department on Tuesday continued its pressure on the oil trade between Venezuela and Cuba, imposing sanctions on four companies, and the vessels they own or control, for transporting petroleum products between Caracas and Havana.

Venezuela and Cuba have a longstanding diplomatic and trade relationship. As part of the relationship, Venezuela sends Cuba oil, and Cuba sends back medical doctors, as well as military and other types of aid. The U.S. has in recent months designated several companies, vessels, and their owners and operators, for conducting oil trade between Cuba and Venezuela. It sanctioned Petroleos de Venezuela, S.A. (PdVSA) in January and Cubametales in July.

Cubans are suffering amid a fuel shortage due in part to the sanctions, Reuters reported earlier this month. Nevertheless, such trade continues, Kharon reported in August.