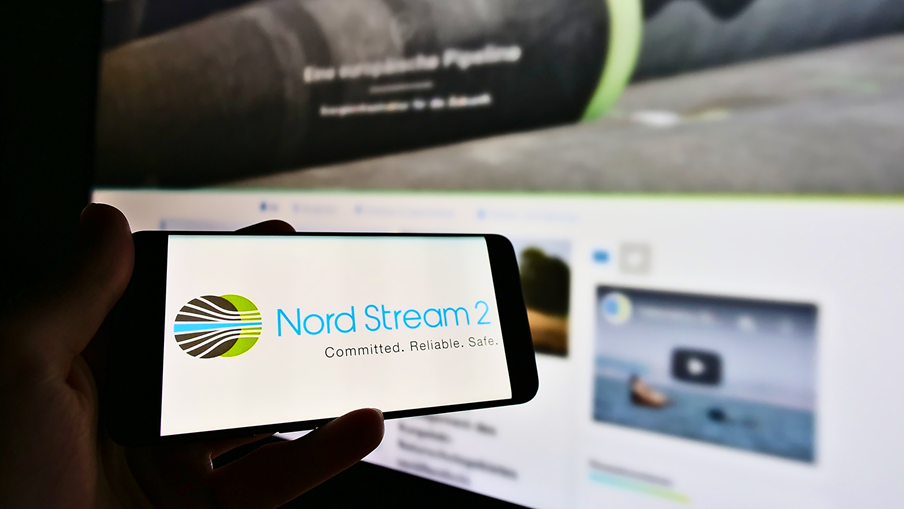 The U.S. government this week announced sanctions on a company and its vessel for their involvement in the Nord Stream 2 gas pipeline.

Transadria Ltd., which is based in Cyprus, was designated and its vessel, the Marlin, was identified as blocked property, according to a U.S. State Department statement. The U.S. has now sanctioned eight entities and 17 vessels in connection with the pipeline, the statement said.

The Marlin, a support vessel flying a Russian flag, made a port call Tuesday at St. Petersburg, Russia, according to maritime data reviewed by Kharon. The vessel made three port calls this month in Sassnitz, Germany, and last month was at a port in Finland, the maritime data show.

Construction of Nord Stream 2, a gas pipeline connecting Russia and Europe that terminates in Germany, was completed this fall. The project, controversial from the start, has hit obstacles along the way. It continues to face hurdles, including a delay in certification recently announced by Berlin. That latest setback may be short-lived, however, an industry analyst told Reuters.

Ukraine, which opposes the pipeline and believes it would result in billions of losses for Kyiv if it came online, will be a part of the certification process, Reuters had earlier reported.

A second vessel was cited in a report to Congress, the State Department statement said a day earlier, but it wasn’t named or sanctioned; the vessel, called the Blue Ship, belongs to an entity affiliated with the German government, Bloomberg News reported.

Anatoly Antonov, Russia’s ambassador to the U.S., said Moscow regards attempts to impede Russian energy exports to Europe as unfair competition. "Dialogue through sanctions is unacceptable and violates international law,” he said, according to the Russian outlet TASS.

Russian state-owned gas giant Gazprom owns the Swiss company, Nord Stream 2 AG, that will operate the pipeline when it begins carrying fuel. Gazprom is on a U.S. sanctions list targeting the Russian energy sector; its assets are not blocked but Americans can’t participate in certain projects with the company.

President Joe Biden in August signed an executive order implementing sanctions on vessels and companies engaged in activity related to the construction of Russian energy pipelines, including Nord Stream 2. Congress has repeatedly pushed for further action against the pipeline and recently tied it to a looming potential conflict with Ukraine. Earlier this month, Sen. Robert Menendez (D-N.J.) introduced an amendment that would sanction any company or corporate officer involved in planning or operating Nord Stream 2 should Russia invade its neighbor, Axios reported.

Ukrainian, Russian Each Charged, Sanctioned Due to Roles in REvil Ransomware Attacks