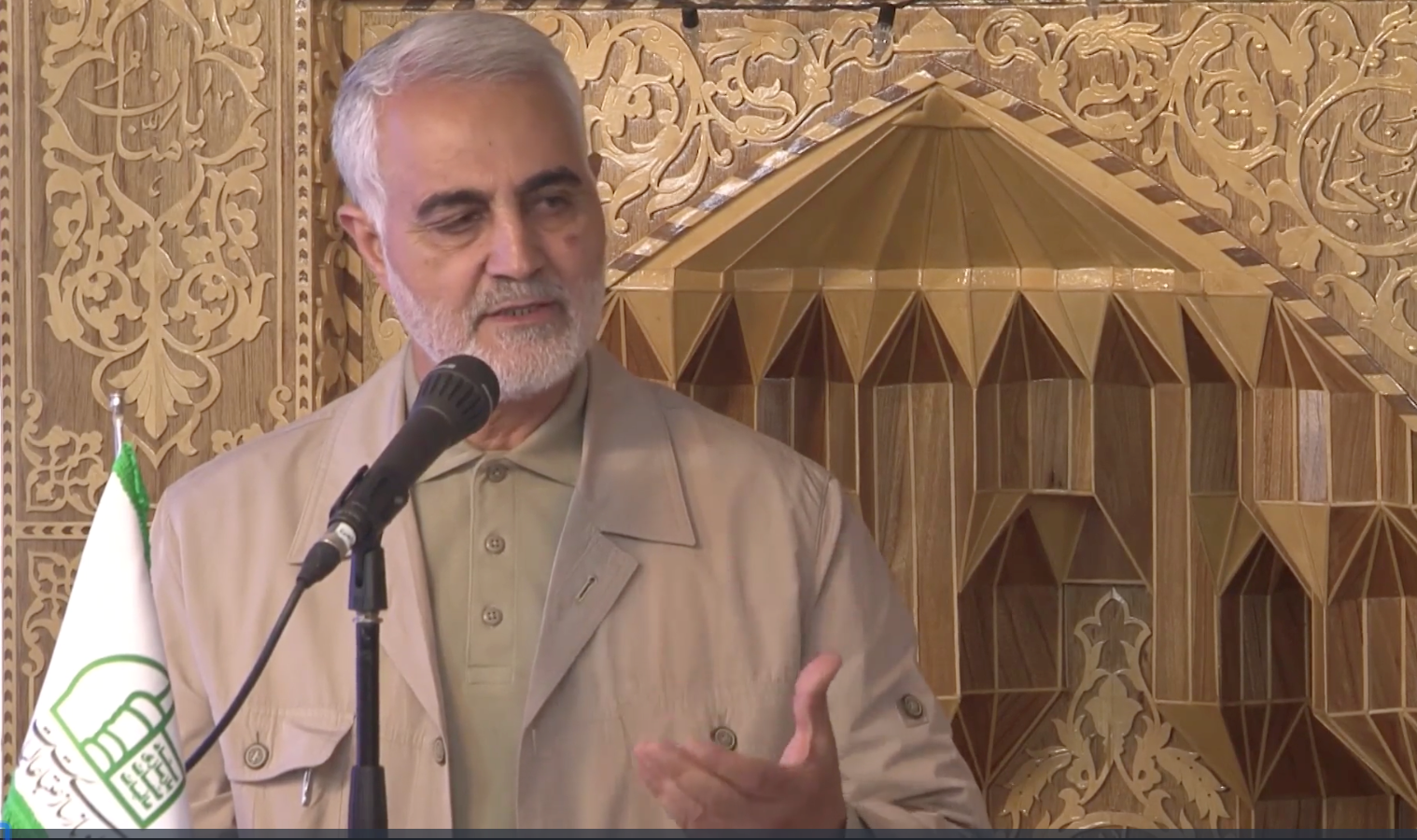 They are involved in smuggling through the Iraqi port of Umm Qasr, money laundering through Iraqi front companies, selling Iranian oil to the Syrian government, smuggling weapons to Iraq and Yemen, promoting propaganda efforts in Iraq, intimidating Iraqi politicians and using donations made to an ostensibly religious organization to supplement IRGC-QF budgets, according to the Treasury.

“Iran employs a web of front companies to fund terrorist groups across the region, siphoning resources away from the Iranian people and prioritizing terrorist proxies over the basic needs of its people,” said Treasury Secretary Steven T. Mnuchin.

The designations on Thursday come despite growing calls, including from the United Nations secretary-general and others, for the U.S. to relax its sanctions as Iran battles one of the world’s worst outbreaks of the coronavirus pandemic. An Iranian Health Ministry spokesman told state TV on Thursday that 2,234 people have died, and that there are 29,406 confirmed cases. Tehran banned internal travel amid warnings of a “second wave” of the virus.

The continued use of sanctions on Iran threatens the rest of the world because it inhibits the country’s ability to stop infections from spreading, the head of an Iranian human rights group wrote in an op-ed.

Mnuchin said Thursday the U.S. “maintains broad exceptions and authorizations for humanitarian aid including agriculture commodities, food, medicine and medical devices to help the people of Iran combat the coronavirus.” Earlier in the month, the Treasury issued coronavirus-related expanded guidance on authorized humanitarian transactions with Iran.

The IRGC-QF, an external force of the Islamic Revolutionary Guard Corps, was designated in April 2019 by the U.S. as a foreign terrorist organization (FTO).

Sayyed Yaser Musavir, an IRGC-QF official, has coordinated operations between the group and Iraqi militias, according to the Treasury. He coordinated with the IRGC-QF in 2019 to sell Iranian petroleum products to Syria, and in 2018 coordinated propaganda efforts with Asa’ib Ahl al-Haq (AAH), the Treasury said. AAH was designated in January as an FTO. Another IRGC-QF official, Mehdi Ghasemzadeh, was also sanctioned in Thursday’s action.

The Reconstruction Organization of the Holy Shrines in Iraq (ROHSI) is an IRGC-QF-controlled organization based in Iran and Iraq whose leadership was appointed by the late IRGC-QF Commander Qassem Soleimani, whom the U.S. killed in January in an airstrike, according to the Treasury. Mohammad Jalal Maab, whom Soleimani personally appointed as head of ROHSI, was also sanctioned on Thursday.

IRGC-QF officials have used ROHSI funds to supplement the group’s budgets, likely embezzling donations intended for the construction and maintenance of Shiite shrines in Iraq, according to the Treasury. ROHSI, despite being a religious institution, has transferred millions of dollars to Iraq-based Bahjat al Kawthar Company for Construction and Trading Ltd. (Kosar Company), another Iraq-based organization under IRGC-QF control, the Treasury said. Kosar Company has also received millions in transfers from the Central Bank of Iran (CBI), which was sanctioned in September 2019 under U.S. counterterrorism authorities.