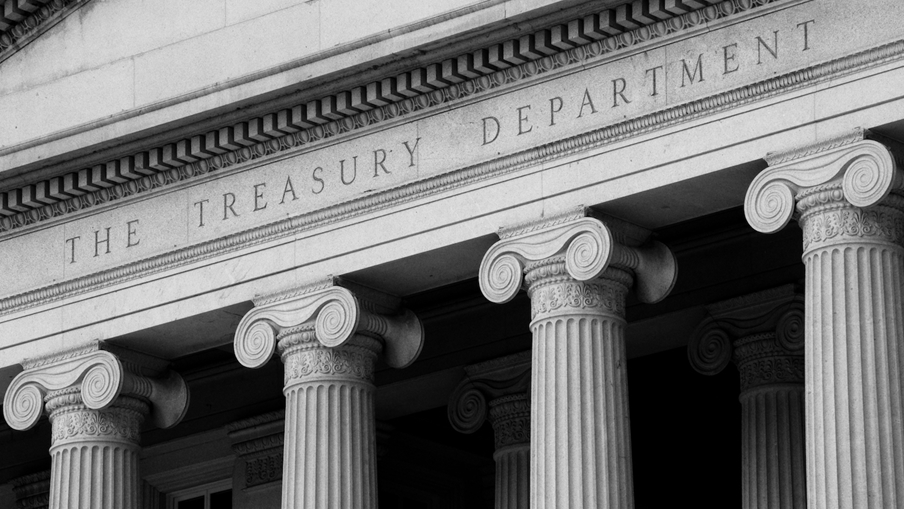 It also sanctioned an Afghanistan-based organization and two senior officials associated with it for using false charitable pretenses to transfer funds to ISIS-Khorasan (ISIS-K), the local ISIS affiliate.

Al-Baghdadi died in October during a U.S. raid on a compound in northwestern Syria. Nevertheless, ISIS is rebuilding, according to the head of Iraqi military intelligence. The U.S. State Department designated ISIS in 2014 as a foreign terrorist organization (FTO).

The sanctions, imposed Monday under U.S. counterterrorism authorities, coincided with a meeting of the Counter ISIS Finance Group (CIFG), which includes 56 countries and international organizations, the Treasury said. As a working group of the Global Coalition to Defeat ISIS, CIFG plays a fundamental role in coordinating efforts to isolate ISIS from the global financial system and to eliminate its sources of revenue, according to the Treasury.

The brothers participated in the delivery of electronics equipment to Turkey arranged through the leadership of now-dissolved U.K. companies established by Siful Sujan, a deceased leader of ISIS, according to a December 2016 affidavit in support of search warrants for evidence in the case of Mohamed Elshinawy, who later pleaded guilty and was sentenced in March 2018 to 20 years in prison and 15 years of supervised release for providing material support to ISIS and terrorism financing.

Ataul Haque, a brother of Sujan and a participant in one of the transactions with the Bayaltun brothers, was an owner of Bangladesh-based Wahmi Technologies prior to his arrest by Spanish authorities in September 2017. Bangladeshi authorities suspect Wahmi Technologies to have been involved in terrorist financing. Sujan "helped set-up ISIS" in Bangladesh and organized a terrorist network responsible for attacks in the country, the BBC reported in 2018.

Sahloul Money Exchange Company held deposits from ISIS-linked individuals seeking transport out of Syria to Turkey, facilitated foreign donations to ISIS in late 2016 to its then-headquarters in Mosul, Iraq, and transferred thousands of dollars to ISIS operatives in Turkey, the Treasury said. Al-Sultan Money Transfer Company has been involved in transferring ISIS money and was named by an ISIS associate as an exchange to use to avoid scrutiny when transferring funds, according to the Treasury.

And Tawasul Company was used by ISIS, along with other companies in Syria and Western Europe, to transfer money among fighters, the Treasury said. Tawasul Company listed dozens of branches and agents in multiple countries, including some in Europe, in 2018 on a social media page.

In addition, the Treasury sanctioned Nejaat Social Welfare Organization, saying it was used as a cover company to facilitate funds transfers and support the activities of ISIS-K.

Nejaat collected donations on behalf of ISIS-K from individuals in Qatar, the United Arab Emirates, Iraq and other Middle Eastern countries, transferring the funds through the banking system to Asia, where an ISIS-K coordinator would collect them, the Treasury said. The funds were then distributed to ISIS-K commanders out of Nejaat’s offices in Kabul and Jalalabad, the Treasury said.

The organization’s director, Kuwait-based Sayed Habib Ahmad Khan, was also sanctioned Monday, as was Rohullah Wakil, an executive member of the organization who co-led a 2016 Nejaat-Salafi solidarity meeting that served as cover for ISIS-K planning, according to the Treasury.

“The United States has made significant progress in disrupting ISIS’ financial networks, and it will continue to adapt as ISIS looks for new ways to generate and move funds,” said Secretary of State Mike Pompeo.