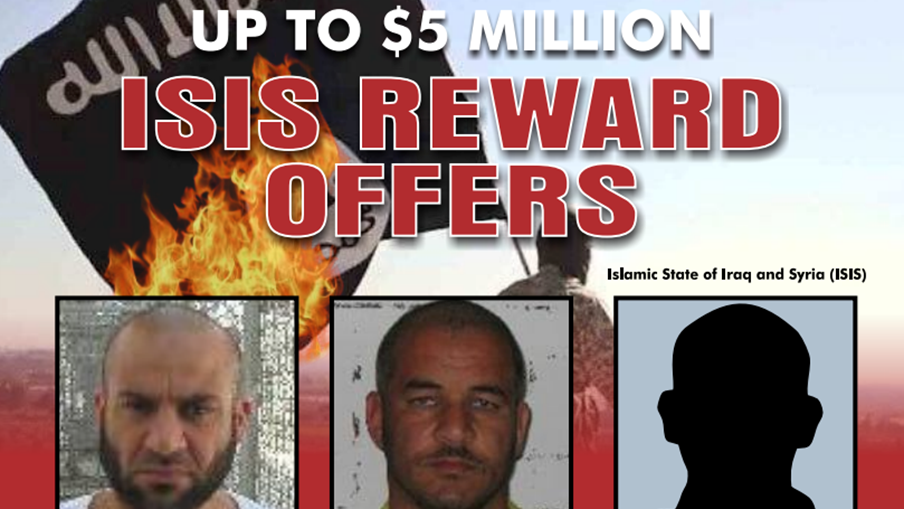 Al-Mawla, who also has several listed aliases, succeeded Abu Bakr al-Baghdadi after he died in October during a U.S.-led raid of a compound in Syria, the State Department said.

ISIS, having lost its territory across parts of Iraq and Syria, evolved into more of a traditional terrorist organization before al-Baghdadi’s death. “We have completely destroyed ISIS’s so-called ‘caliphate’ in Iraq and Syria, and we are taking the fight to its branches and networks around the world,” the State Department said in a statement.

The U.S. effort against ISIS is destroying its safe havens, denying its recruiting ability, stifling its finances and countering its propaganda, according to the State Department.

Al-Mawla was active in al-Qaida in Iraq, the predecessor to ISIS, steadily rising through the ranks to become deputy amir, according to the State Department. He helped drive and attempt to justify the abduction, slaughter and trafficking of Yazidi religious minorities in northwest Iraq, and he oversees the group’s global operations, the State Department said.

In August 2019, the U.S. announced a reward of up to USD 5 million for information that brings al-Mawla to justice, naming him at the time as a “potential successor” to al-Baghdadi. A United Nations Security Council report in January said that though some member states believed he was the new leader, his Turkmen ethnicity led others to think he might be a temporary choice.

ISIS recently told its members “not to enter the land of the epidemic,” as the world fights the novel coronavirus. As of this writing, there were more than 218,000 confirmed cases.