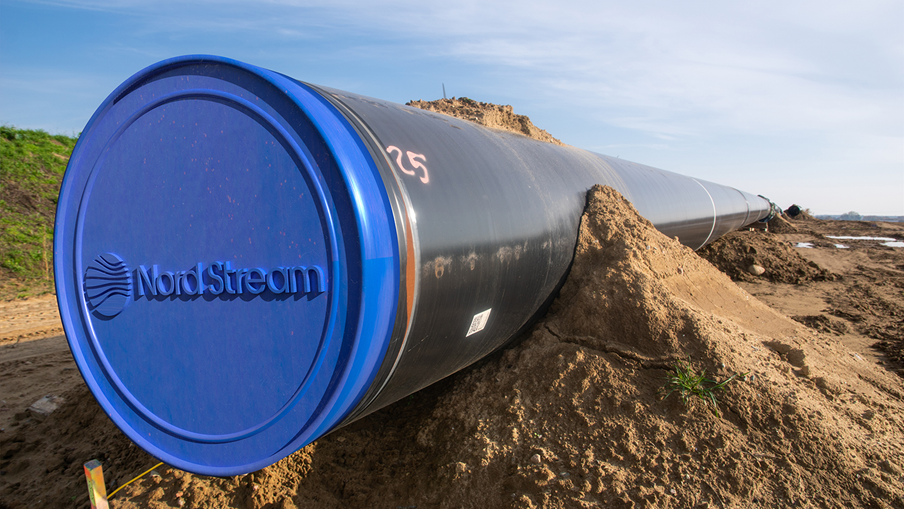 President Joe Biden announced Wednesday that he had directed the U.S. to impose sanctions on Nord Stream 2 AG and its corporate officers, a decision that comes a day after the German government announced it would halt certification of the company’s gas pipeline.

The Nord Stream 2 pipeline, which began development in 2012, was expected to carry as much as 55 billion cubic meters per year (bcm/year) of gas from Russia’s Baltic Coast to Germany for onward distribution across Europe, according to corporate estimates. It had been the subject of a diplomatic tug of war over control of the European gas market, Kharon reported in 2019.

Construction of the pipeline faced obstacles amid opposition from the U.S. and some European countries, but it was completed last year and was awaiting approvals before the gas could flow.

On Tuesday, German Chancellor Olaf Scholz told reporters in Berlin that the government halted the process of certifying the pipeline, a key step needed before it could begin operating. And after Biden’s announcement, the U.S. Treasury Department added Nord Stream 2 AG and Matthias Warnig, its executive director, to the sanctions list. The Treasury also issued a license that provided a week for wind-down transactions with the company and its subsidiaries.

“By acting together with the Germans how we did, when we did, and the way in which we did, we have ensured that this is an USD 11 billion prize investment that is now a hunk of steel sitting at the bottom of the sea,” said U.S. State Department spokesman Ned Price.

The moves against the pipeline mark the latest Western response to Russian President Vladimir Putin’s decision this week to recognize the independence of two separatist republics in eastern Ukraine. Leaders of the self-proclaimed Donetsk and Luhansk people’s republics have formally requested support from Russia’s military, according to media reports. Putin had already signed decrees ordering military forces into the region for “peacekeeping” purposes, which Biden and U.S. officials have said constitute the beginning of an invasion into Ukraine.

The U.S. and U.K. announced sanctions on Tuesday. “As I have made clear, we will not hesitate to take further steps if Russia continues to escalate,” Biden said Wednesday in the statement about Nord Stream 2. Canada and the European Union have each announced sanctions as well, but as of this writing the Canadian list of designated parties was not publicly available.

Nord Stream 2 AG, based in Switzerland, is owned by a subsidiary of the Russian state-owned gas giant Gazprom, according to its website. Gazprom is subject to U.S. restrictions on the Russian energy sector; its assets aren’t frozen but Americans cannot participate in certain projects with the company.

In May 2021, the U.S. State Department announced that it had waived the application of sanctions on Nord Stream 2 AG, Warnig and the company’s corporate officers, citing U.S. national interests. Congress had repeatedly threatened sanctions, however.

Biden signed an executive order in August 2021 that implemented sanctions on vessels and companies engaged in activities related to the construction of Russian energy pipelines, including the Nord Stream 2 project. Additional designations were announced in November.