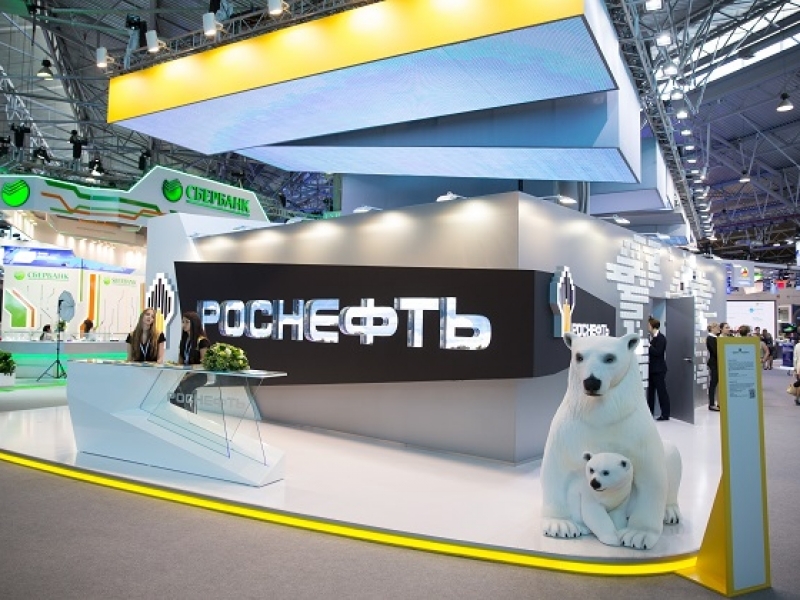 Rosneft obtained control of TTI in December 2017, the Treasury said; it owns a 59.95 percent stake in the Swiss company, according to a 2018 Rosneft annual report. TTI entered into agreements in 2014 with a PdVSA subsidiary to sell crude oil and products, records show.

Companies and individuals have until May 20 to wind down transactions with TTI or Rosneft Trading under a general license issued alongside the sanctions designation. Blocking sanctions don’t apply to the parent company, Rosneft, the Treasury noted in guidance; Rosneft is subject to debt restrictions imposed in 2014 on the Russian energy sector.

The U.S. has stepped up its sanctions on those engaging in Venezuelan oil trade since designating PdVSA. In February, Rosneft said the sanctions on Rosneft Trading were “arbitrary and selective,” and PdVSA said the U.S. was using sanctions policy to manipulate the oil market. Neither company appeared to respond to the latest sanctions on their websites.

Nicolas Maduro, whom the U.S. and more than 50 countries don’t recognize as the Venezuelan leader, on Thursday called for the U.S. to lift its sanctions so Venezuela can buy supplies to combat a looming coronavirus outbreak, according to a report by the Miami Herald.

Though Maduro said the country has no cases at the moment, he declared a state of emergency and banned flights from Europe and Colombia for 30 days. The U.S. sanctioned Maduro in 2017, his wife in 2018, and his son and several stepsons in 2019.

James Disalvatore contributed to this report.