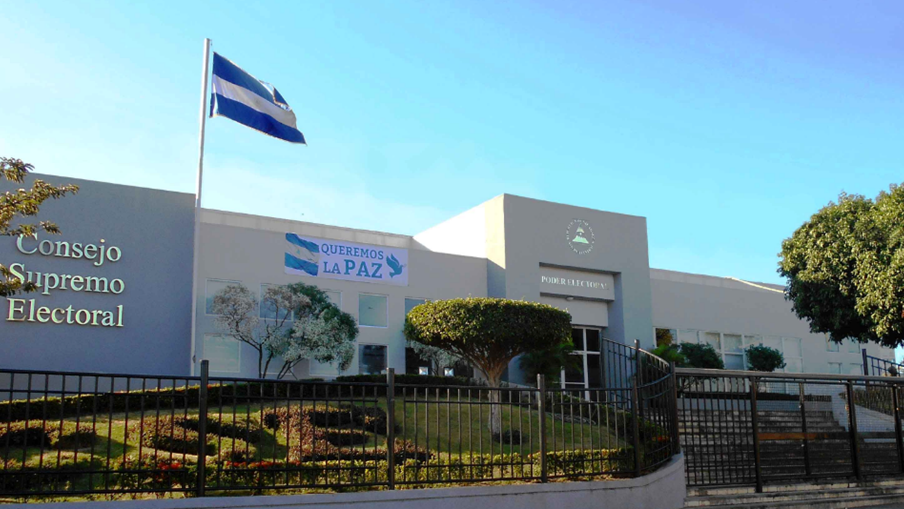 The U.S. on Thursday imposed sanctions on three Nicaraguan government officials for their roles in directing entities engaged in human rights abuses, election fraud and corruption, as well as a radical Malian preacher.

The move, taken largely under an executive order authorizing sanctions on Nicaraguan officials involved in corruption and human rights violations, follow similar designations imposed in June on top officials for their roles in oppression. The U.S. in April sanctioned the son of the Nicaraguan president and vice president, calling him “a key enabler” in corruption.

Actions in April 2018 by Roberto Jose Lopez Gomez, director of the Nicaraguan Social Security Institute (INSS), sparked the protests that led to the country’s political crisis, according to the Treasury. The INSS has been used as a government slush fund and is one of the main vehicles facilitating corruption, the Treasury said, having been implicated in corruption scandals and money laundering schemes on Lopez’s watch.

Among other things, the INSS has financed a multimillion-dollar high rise on land owned by Lopez, handed out contracts to government-affiliated construction firms and pharmaceutical suppliers, and made illegitimate payments to officials through shell companies, according to the Treasury. The agency gives out loans far above cost and then allows borrowers to default, but clears the debt by letting them turn over assets worth much less than the value of the loan, the Treasury said.

Ramon Antonio Avellan Medal is the deputy director general of the Nicaraguan National Police (NNP), which has carried out acts of violence against people protesting since April 2018, the Treasury said. He carried out the Nicaraguan government’s campaign against the opposition, and led “Operation Clean Up” on behalf of Nicaragua’s President Daniel Ortega and Vice President Rosario Murillo to dismantle barricades erected by protesters, according to the Treasury.

Lumberto Ignacio Campbell Hooker, acting president of the Nicaraguan Supreme Electoral Council (CSE), has held the role since 2018, and was its vice president before that; the CSE has been “involved in undemocratic tactics” to ensure Ortega and his allies win elections, the Treasury said, including ordering government workers to vote for him and his party’s candidates.

Separately, the U.S. State Department sanctioned radical Malian preacher Amadou Kouffa, who Kharon previously reported had participated in the establishment of Jama’at Nusrat al-Islam wal-Muslimin (JNIM), the local branch of al-Qaida. Kouffa, who authorities said was killed, appeared in a video mocking the reports of his death, the BBC reported in March. Kouffa’s sermons are being shared through WhatsApp, leading young men to join his jihadist cause, AFP reported earlier this week.

Leaders of JNIM, designated in September 2018 by the U.S. as a foreign terrorist organization (FTO), were sanctioned in July. French forces said earlier this week they’d killed Ali Maychou, who the State Department said had served in a JNIM leadership role since its inception in 2017.