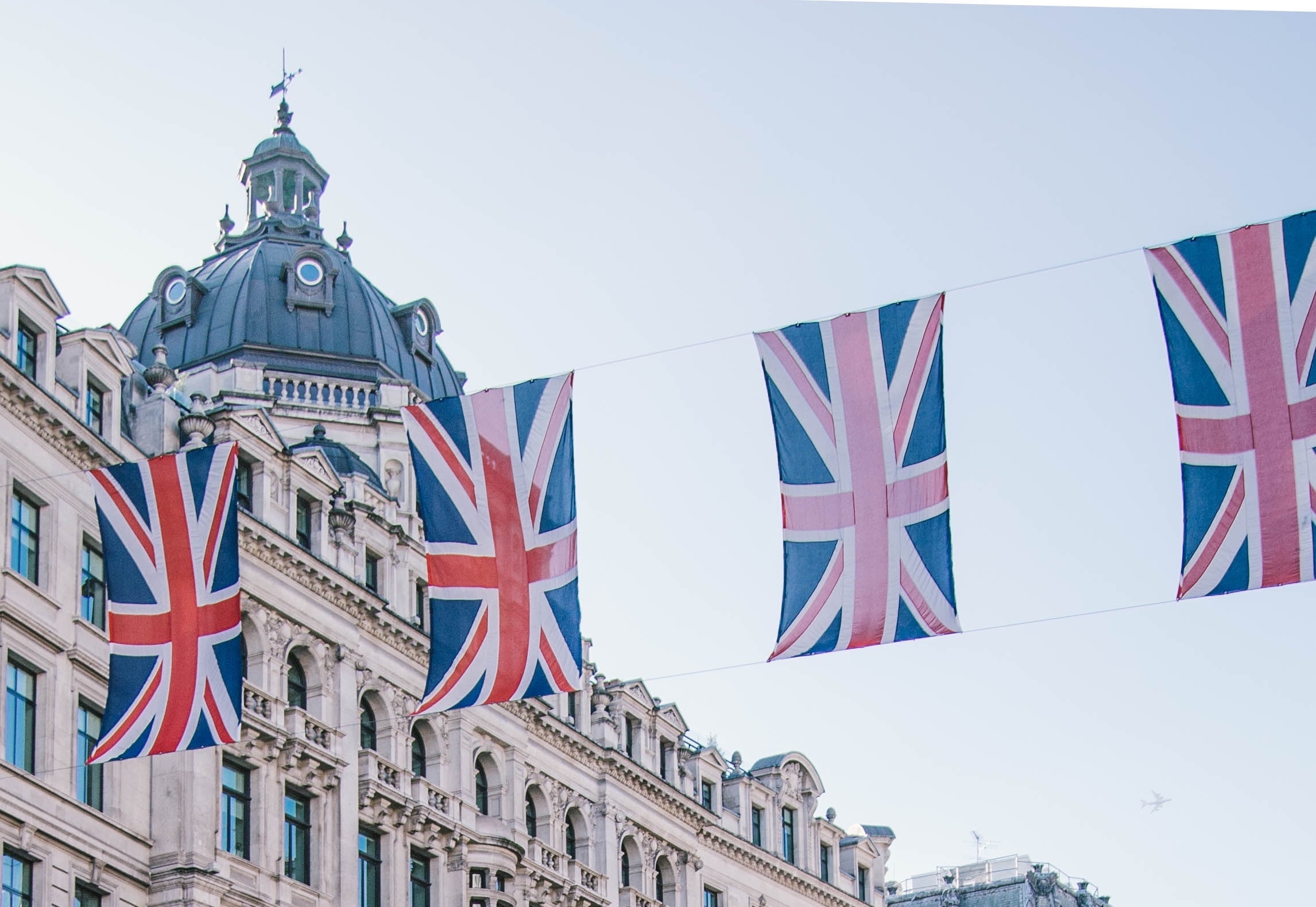 This report has been updated with a response from the bank and additional information from the U.S. government.

The U.S. Treasury Department said Tuesday that it reached an agreement with British Arab Commercial Bank PLC (BACB) over the bank’s violations of Sudanese sanctions regulations.

BACB, which is based in London and has no offices, business or presence under U.S. jurisdiction, processed 72 bulk funding payments totaling $190.7 million related to Sudan between September 2010 and August 2014, the Treasury said. The transactions were not processed to, or through, the U.S. financial system, but the account that handled the transactions was funded in a way that did involve a U.S. connection, according to the settlement agreement posted by the Treasury’s Office of Foreign Assets Control (OFAC) on its website.

“This enforcement action draws attention to, and highlights the risks surrounding, the use of complex payment structures, including bulk funding arrangements, to process payments on behalf of, or otherwise involving, U.S. sanctions targets,” OFAC said in a notice announcing the enforcement action posted to its website.

BACB agreed to pay $4 million of a $228.8 million proposed penalty, the Treasury said. The remainder of the penalty was suspended, the Treasury said, after it determined, in consultation with BACB’s U.K. regulator, that the full amount would cause “disproportionate impact” to the bank. BACB also showed the Treasury that it ended the conduct and agreed to maintain compliance commitments spelled out in the settlement, the Treasury said.

Susannah Aliker, chief executive of BACB, said in a statement on Tuesday that the bank is pleased to put the matter to rest. The “agreement clears the way for BACB to continue to grow its business in a sustainable and compliant manner to meet the needs of its clients,” she said.

BACB didn’t voluntarily disclose the violations and they constitute an egregious case, according to the enforcement notice posted by the Treasury on its website. The bank, however, did fully cooperate with the OFAC investigation, including by entering into and extending a statute of limitations tolling agreement, the enforcement notice said.

In her statement, Aliker noted the cooperation credit the bank received and said: “OFAC recognized that the bank did not set out to violate U.S. sanctions and believed the transactions in question would be processed outside the U.S. financial system.”

BACB had operated U.S. dollar accounts on behalf of at least seven Sudanese financial institutions, including the central bank, according to the Treasury. The Central Bank of Sudan was sanctioned by the U.S. Treasury in 1998, but was removed in 2017.

BACB actively solicited U.S. dollar business from Sudanese banks and processed the transactions via an internal book-transfer process involving a “nostro account” maintained at a foreign bank, the Treasury said, without naming the foreign bank involved. A nostro account is an account that a bank holds in a foreign currency at another bank; they are frequently used to facilitate foreign exchange and trade transactions.

BACB established a U.S.-dollar nostro account in 2006 at a financial institution located in a country that imports Sudanese oil for the purpose of facilitating payments involving Sudan, according to the Treasury notice. It had another nostro account at a different bank since 2000, but that bank told BACB in June 2007 that it could no longer process transfers involving Sudan, according to the settlement agreement. That day, BACB convened a meeting of top officials, including its head of risk, where they decided one way to recover from the first bank’s decision was to “follow where the Sudanese banks take their business,” the settlement agreement said. The U.S. did not name the banks involved.

BACB funded the nostro account established in 2006 by routing large, periodic, U.S. dollar-denominated wire transfers into the account from other banks in Europe, the settlement agreement said. Prior to the closure of the first nostro account, BACB had sourced its inflows from two New York-based financial institutions, according to the settlement agreement. Once the funds arrived, BACB instructed the bank holding its nostro account to process individual payments involving a variety of Sudanese parties, including Sudanese financial institutions, the Treasury web notice said.

Several BACB employees, including certain managers and a member of the compliance team, were aware of this funding arrangement, according to the notice. They believed that the Sudanese transactions would be processed outside of U.S. jurisdiction and “understood how it would attempt to circumvent the U.S. sanctions regulations,” according to the OFAC notice.

BACB senior management decided on July 7, 2014, one week after French bank BNP Paribas SA reached an $8.9 billion U.S. settlement over its role in Sudan, Iran and Cuba sanctions violations, that it would reevaluate its Sudanese U.S. dollar transactions and “not undertake any going forward,” according to the settlement agreement. The bank that held the nostro account told BACB in late August 2014 that it could no longer use that account to facilitate payments to Sudanese entities. About two weeks later, the bank closed BACB’s U.S. dollar nostro account.

BACB in 2014 ended its business conducting bulk funding on behalf of Sudanese clients, and has in the subsequent five years completed a number of reviews and upgrades to its sanctions compliance program in line with industry standards, the bank said in its statement. The steps include strengthening screening systems, adding personnel to the compliance teams, implementing risk-based training and reorganizing the executive committee structure to enhance compliance and control in its decision-making, BACB said.