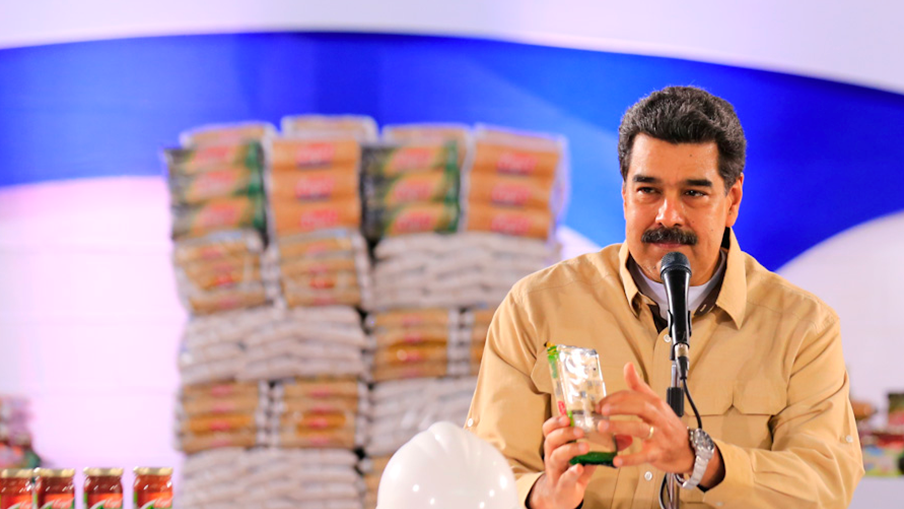 This report has been updated with additional research by Kharon.

The U.S. Treasury Department on Tuesday tightened sanctions on the network surrounding Alex Saab, a Colombian businessman charged in the U.S. with profiting off corruption in Venezuela.

The three individuals designated Tuesday are two brothers of Saab — Amir Saab and Luis Saab — and David Nicolas Rubio Gonzalez, who is the son of Saab’s business partner, Alvaro Pulido, the Treasury said. Saab and Pulido were sanctioned and criminally charged by the U.S. in late July. The 16 sanctioned companies are owned by, controlled by or have acted on behalf of the three newly designated men, or Saab himself, according to the Treasury.

“This action increases pressure on Alex Saab and his network, which have profited off the hunger of the Venezuelan people and facilitate systemic corruption in Venezuela,” Treasury Secretary Steven Mnuchin said Tuesday.

Saab was accused of laundering hundreds of millions of dollars in corrupt proceeds across the world through a network of shell companies, business partners and family members.

Saab and Pulido were accused by the Treasury of profiting from overvalued contracts, most notably on deals with a Venezuelan food subsidy program called Los Comites Locales de Abastecimiento y Produccion, better known as CLAP.

Created in 2016 by Nicolas Maduro, the CLAP program’s purpose was to provide subsidized food ration boxes to poor Venezuelans, but the U.S. has said as much as 70 percent of its funds have been lost to corruption. Graft in the CLAP program was cited by the Treasury in an advisory in May warning banks about widespread public corruption in Venezuela.

The sanctions came after Maduro’s adviser announced a deal with smaller opposition parties to resolve the country’s political divide. The party of Juan Guaido, the U.S.-recognized interim president, was not included.

Secretary of State Mike Pompeo said in a statement last Tuesday that Maduro attempted to coerce beneficiaries to sign a petition targeted at President Donald Trump as a precondition for access to the CLAP aid. “Maduro and his associates continue to use a social welfare program as a political weapon,” Pompeo said.

Freddy Bernal, the director of CLAP, was sanctioned in 2017 over corruption in Venezuelan government-run food programs; he was also previously designated in September 2011.

Saab has exploited his ties to Maduro since as early as 2009, the Treasury said in July. His involvement with CLAP began in its first year, the Treasury said, when Saab and Pulido devised a corporate structure to acquire food from a foreign distributor, assemble the boxes in a foreign country and ship them to Venezuela at a maximum profit.

CLAP would engage with contractors, which would often sub-contract the work of purchasing food or assembling boxes; in many cases, the subcontractors provided boxes with substandard nutritional value, the Treasury said in July.

The Saab connections to CLAP are diffuse and opaque; the network is full of shell companies spread across the globe, and many appear to have no discernible purpose or presence, according to records reviewed by Kharon.