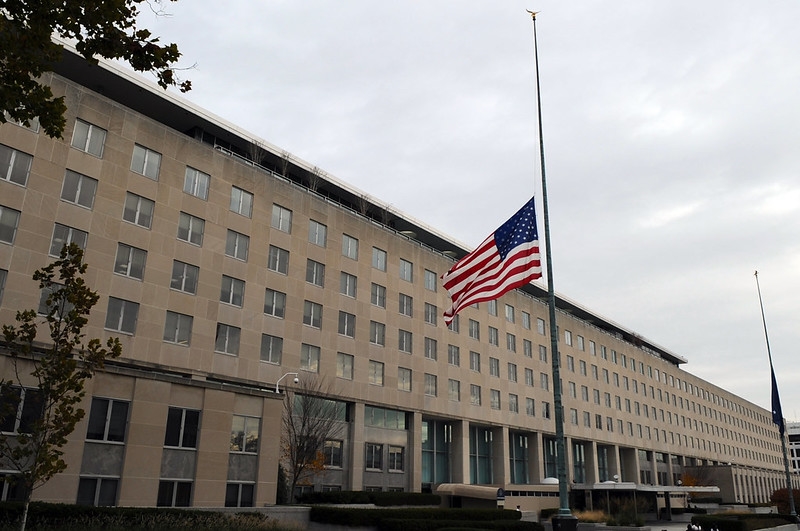 The agreements — one with the U.K. and the other with the Organization of American States (OAS)  — will enhance information sharing and facilitate communication regarding terrorist and other criminal threats, according to statements announcing each deal.

The bilateral data access agreement with the U.K. allows either side to demand electronic data regarding serious crime, including terrorism, directly from technology companies based in the other country -- without legal barriers. Under the agreement, law enforcement agencies can bypass typical Mutual Legal Assistance (MLA) request processes, which can take years.

“Only by addressing the problem of timely access to electronic evidence of crime committed in one country that is stored in another, can we hope to keep pace with twenty-first century threats,” said U.S. Attorney General William Barr.

Both governments agreed to terms that lift restrictions for a broad class of investigations, do not target residents of the other country and assure providers that disclosures made through the agreement are compatible with data-protection laws, according to the U.S. statement.

The U.S.-U.K. deal was the first signed under the CLOUD Act, a U.S. law passed in March 2018 that authorizes the U.S. to enter into bilateral agreements that lift each party’s legal barriers to access electronic data for certain criminal investigations, the Justice Department said. It will come into effect following a six-month Congressional review period mandated by the CLOUD Act and a related review by the U.K. parliament. On Monday, the U.S. and Australia announced they were entering final negotiations on another CLOUD Act agreement.

The OAS will launch the Inter-American Network on Counterterrorism, a 24-month project aimed at strengthening cooperation on terrorist threats that will be the only one of its kind in the Americas, the U.S. mission said. It will be developed by the Inter-American Committee Against Terrorism (CICTE) and will be funded by a U.S. State Department grant, the statement said.

“Countries will be able to share terrorism alerts and advisories, notices of counterterrorism actions and other relevant information without delay, a capability that does not currently exist,” said Nathan Sales, the U.S. State Department’s coordinator for counterterrorism.