The European Union joined them to designate the bank’s chairman. The U.S. and Canada sanctioned additional Russian banks. 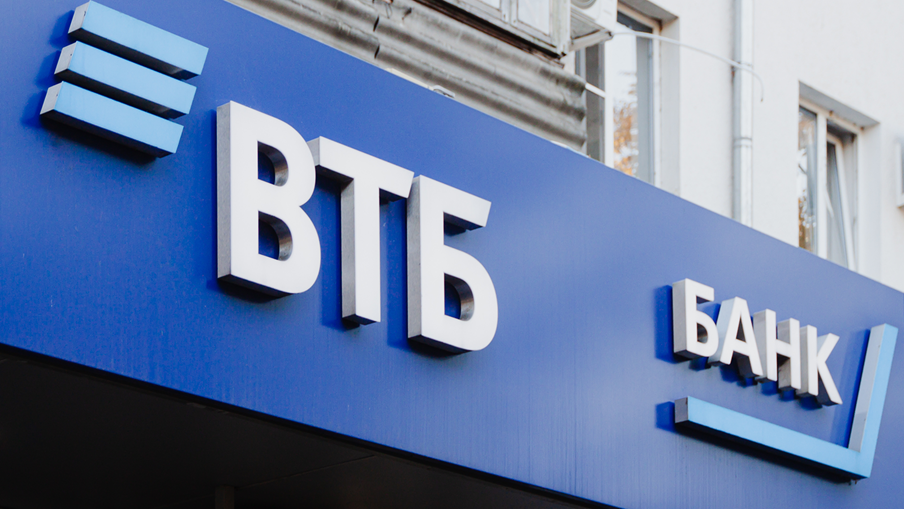 The U.S., U.K. and Canada all imposed sanctions on VTB Bank, Russia’s second-largest bank, as part of the Western response to Russian President Vladimir Putin’s decision to invade Ukraine.

VTB Bank Public Joint Stock Company holds nearly 20 percent of Russian banking assets, according to the U.S. Treasury Department. The bank is majority owned by the Russian government, which has deemed it to be a systemically important financial institution. President Joe Biden noted on Thursday that VTB holds USD 250 billion in assets.

“This is one of the largest financial institutions [the] Treasury has ever blocked and [it] sends an unmistakable signal that the United States is following through on its promise of delivering severe economic costs,” the Treasury said in a statement.

VTB’s website was down as of this writing, but the bank said Thursday that the sanctions didn’t come as a surprise and that it has worked to minimize their effect on clients, Reuters reported.

In addition to the bank itself, the U.S. sanctioned 20 of its subsidiaries, including entities located in Kazakhstan, Armenia, Azerbaijan, Belarus, Georgia, Angola, Vietnam and Germany. VTB has hundreds of additional subsidiaries and affiliates that were not named by the Treasury, according to records reviewed by Kharon. The U.S., U.K., Canada and the European Union sanctioned the bank’s chairman, Denis Bortnikov, who also serves as its deputy president. 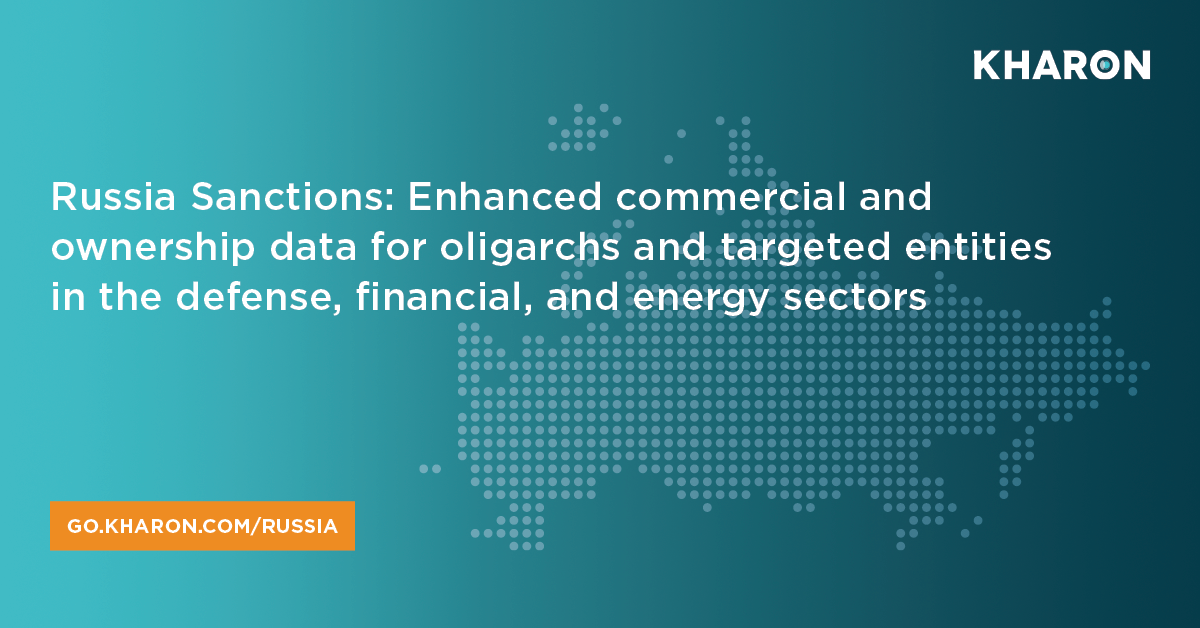 Through his position at VTB, Bortnikov works to legitimize the illegal income of his father, Alexander Bortnikov, who is the director of the Russian Federal Security Service (FSB), according to the EU. The FSB was responsible for the poisoning of Russian opposition leader Alexey Navalny, the U.K. government noted. Alexander Bortnikov was sanctioned by the U.S. in March 2021 due to his role at the FSB.

VTB’s designation could complicate the sale of Citigroup Inc.’s Russian consumer bank, as it was the only publicly confirmed bidder, Reuters reported Thursday. In a deal sealed the day of the designation, VTB transferred its stake in RCB Bank to Cypriot shareholders, according to a report by the Cyprus Mail. VTB also lost its U.S. lobbyists, CNBC reported.

Russia’s top 10 financial institutions are under U.S. restrictions, the Treasury said Thursday.  U.S. actions have targeted nearly 80 percent of all banking assets in Russia, according to the Treasury. A number of general licenses from the Treasury authorize transactions for certain activities, however, including for purchases related to energy, wind-down transfers and others, according to guidance issued in the form of frequently asked questions.

Rostec, for its part, was sanctioned by the U.K. and is also under U.S. debt restrictions.

Otkritie is Russia’s seventh-largest bank and also deemed to be a systemically important financial institution, the Treasury said. The U.S. also designated 12 of its subsidiaries.

And Sovcombank, Russia’s ninth-largest bank, is the third-largest privately owned financial institution in the country by total assets, according to the Treasury. The U.S. also sanctioned 22 of its subsidiaries, including a variety of financial services companies in Russia and Cyprus.