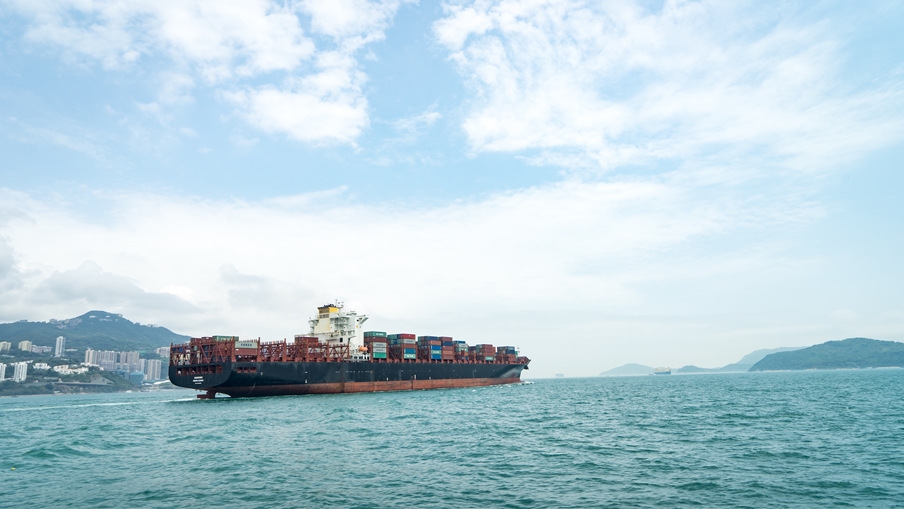 The U.S. Treasury Department warned on Thursday that anyone providing bunkering services to an Iranian vessel, or to a non-Iranian vessel carrying prohibited goods to or from Iran, could be subject to sanctions.

Bunkering is the process of fueling vessels and replenishing water and food supplies for the crew; it can happen at ports, or through ship-to-ship fueling, which is commonly known as offshore bunkering.

The new guidance issued by the Treasury’s Office of Foreign Assets Control (OFAC) came through new and updated frequently asked questions (FAQs) related to Iran sanctions. The guidance follows an advisory on Wednesday that said anyone providing bunkering services to vessels transporting petroleum or petroleum products from Iran risks being subject to sanctions unless a waiver applies.

“Targeting shipments of petroleum and petroleum products from Iran is a critical element of denying the Iranian regime access to financial resources to support its malign activities,” the advisory released Wednesday said.

Also on Wednesday, the Treasury sanctioned a large oil shipping network it said is directed by, and financially supports, Iran’s Islamic Revolutionary Guard Corps-Qods Force (IRGC-QF), and its proxy, Hizballah.

The guidance on Thursday defined an “Iranian vessel” as one flying an Iranian flag, or one owned, controlled, chartered or operated by or for the Iranian government or an Iranian person. Providing bunkering services to an Iranian vessel is a sanctionable activity, regardless of whether the transactions involve people determined to be part of the Iranian energy, shipping or shipbuilding sectors, the guidance said. Paying for the provision of such services is also sanctionable, it said.

“The bunkering by non-U.S. persons of an Iranian vessel that has been identified as blocked property of [a sanctioned] Iranian person … and the making of related payments for these bunkering services" may be considered sanctionable conduct,  the FAQ document said.

Providing bunkering services for an Iranian vessel transporting goods to Iran subject to an exemption, such as agricultural commodities, food or medicine, are not exposed to sanctions, unless the transactions involve a sanctioned party, according to the FAQs.

Bunkering a non-Iranian vessel carrying sanctionable goods, such as petroleum, iron, steel or goods used by the auto sector, risks sanctions, the guidance said. However, servicing a non-Iranian vessel carrying non-sanctionable goods to or from Iran is not subject to sanctions if the goods in the transaction are exempt from OFAC regulation, the transaction doesn’t include  U.S. persons, and if no sanctioned parties are involved, according to the guidance.