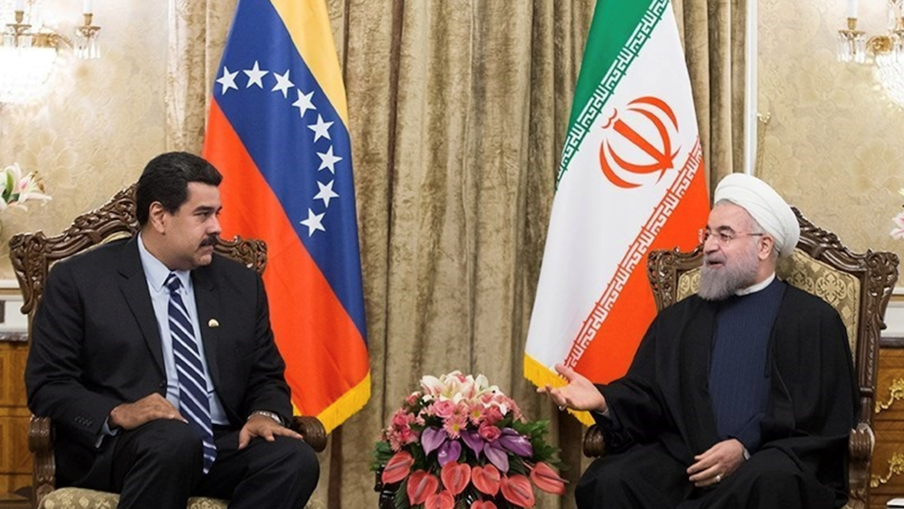 Organizations based in Venezuela, including one run by a sanctioned Hizballah facilitator, amplify the Iranian government’s message in the country, according to a Kharon investigation.

Ties between Iran and Venezuela have strengthened in recent years. The two countries share a hostility toward Washington as the U.S. has ramped up sanctions pressure against both governments since 2017. Both oil-rich countries are undergoing economic crises that their respective leaders blame on the U.S., and Iran has condemned U.S. intervention in Venezuela as it seeks to expand its influence across Latin America.

Ghazi Nasr al Din, a former Venezuelan diplomat to Syria and Lebanon who was sanctioned by the U.S. in 2008 for his support of Hizballah, leads the Caracas-based Center for Analysis and Global Studies (CAGS), according to his Twitter profile. Nasr al Din regularly retweets Nicolas Maduro, supporters of Hizballah, and posts containing tags from the Tuiteros Patriotas, part of a pro-Maduro Venezuelan digital militia profiled by Kharon.