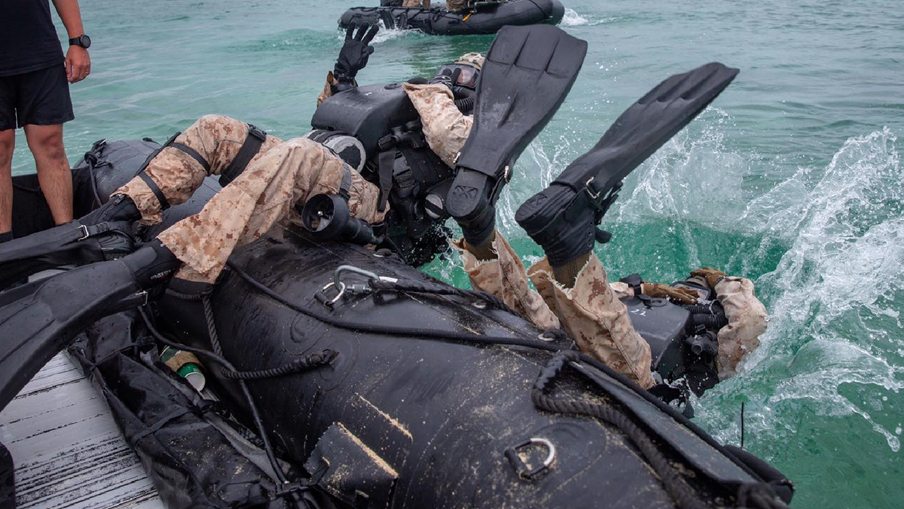 The Fredericksburg, Virginia-based company has sold more than 1,000 Jetboots, as the product is known, to more than 25 countries since 2009, according to its website. Jetboots can be used for reconnaissance, search and rescue, patrol and hull inspections, the website said.

Patriot 3’s other offerings include a number of additional maritime products, ramp systems, ballistic shields and muzzle velocity sensors. On its website, the company lists a number of police agencies in the U.S. and abroad that deploy their products in their operations. Last year, the 3rd Reconnaissance Battalion, 3rd Marine Division of the U.S. Marine Corps conducted a series of training exercises using Jetboots at Camp Schwab in Okinawa, Japan, the company said.

In October 2014, Patriot 3 sold about USD 329,760 worth of Jetboots to Russia knowing they were destined for the government’s Federal Guard Service (FSO) without the required licenses, the Commerce Department’s Bureau of Industry and Security (BIS) said. The agency, which enforces U.S. export controls, said it had reached a USD 200,000 settlement with the company; Patriot 3 did not have a comment on its website as of this writing.

The MEU license requirements are designed to prevent exports from enhancing the military capabilities of certain destinations, including Russia, the order said. The rules have since been expanded to cover MEU-related exports to China and Myanmar.

The settlement with Patriot 3 also follows rounds of sanctions in recent years against distributors of underwater equipment to Russian security services.

Divetechnoservices, a Russian company, was sanctioned in June 2018, along with multiple executives, for the company’s role in underwater equipment procurement for the Federal Security Service (FSB). Months later, two more Divetechnoservices executives and a number of other firms were designated for aiding its activity. On its website, Divetechnoservices had marketed products made by dozens of Western companies, Kharon reported in October 2018. 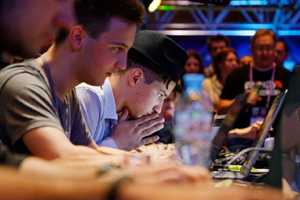 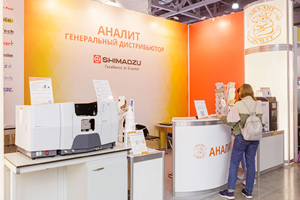 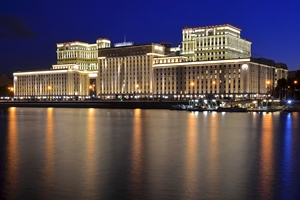