A U.N. official praised the move, saying the U.S. sanctions pave the way for further action 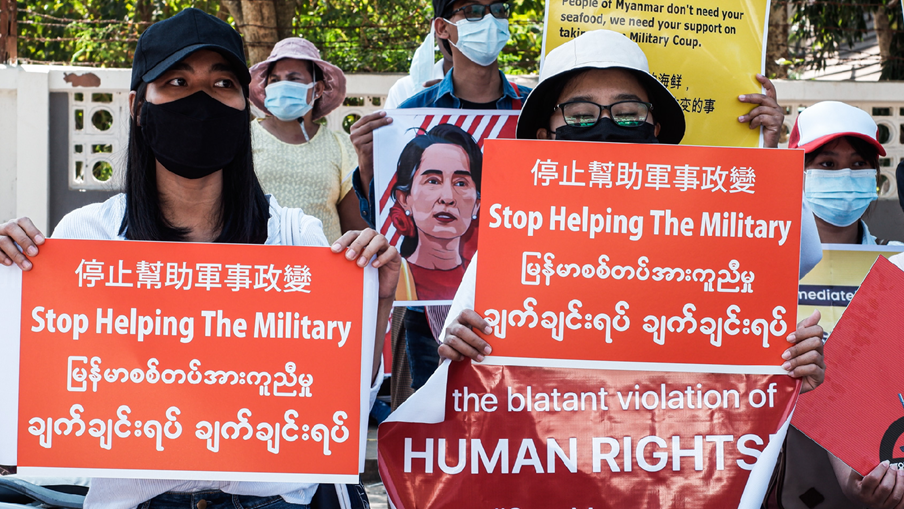 What happened: The U.S., U.K. and Canada announced new sanctions last week on leaders of the Myanmar military government and entities it controls.

The U.S. sanctioned the State Administrative Council (SAC), the official name of the military government in Myanmar formed following the Feb. 1 coup. Human rights abuses continue, as the country’s minority groups unite against the military and the army battles rebel groups.

“Our actions … underscore our resolve and that of our partners to apply political and financial pressure on the regime as long as it fails to stop violence and take meaningful action to respect the will of the people,” said Secretary of State Antony Blinken.

The SAC is largely composed of military officials and is led by Commander-in-Chief Senior General Min Aung Hlaing, who was designated days after he took power in the coup. The U.S. also sanctioned a number of SAC members, Myanmar ministers, the head of the country’s central bank, the chair of the military’s electoral body and three adult children of previously designated Myanmar military leaders.

A legal view: Though the SAC controls the Myanmar national government, the U.S. Treasury did not clarify whether its designation extends to the body’s subordinate instrumentalities and state-owned entities, according to a client note issued last week by the law firm Herbert Smith Freehills LLP. “The designation of SAC does not appear to be intended to expand the sanctions program to apply comprehensively to all government entities,” the client note said.

Sanctioned Myanmar military government officials and their family members own, or are directors of, several companies in Myanmar, according to a review by Kharon of the country’s corporate registry.

Pwint San, the SAC minister of commerce, is the majority owner and a director of a company called Khaing OO Company Ltd.; he also had minority stakes in other firms, though one firm was struck from the registry and the other was suspended, records show.

Ko Ko Hlaing, the SAC minister of international cooperation, is an adviser to Yunnan University’s Center for Myanmar Studies and he worked closely with Li Chenyang, who has long promoted closer ties between China and the Tatmadaw, the name for Myanmar’s military, according to a report from late March by The Irrawaddy.

“Despite numerous international calls for the Tatmadaw to end its violence against its own people in Myanmar, it is clearly showing its unwillingness to change its course of action,” said Canadian Foreign Minister Marc Garneau.

MPE has a contract with a local subsidiary of Japan’s TASAKI & Co., Ltd. to produce pearls; TASAKI began farming South Sea pearls in Myanmar in 1997, according to a press release. Myanmar has been renowned for its South Sea pearls for centuries. TASAKI has stores in Toronto, Canada, and in the U.S., according to its website, and it markets South Sea pearl jewelry online through Farfetch UK Limited, an e-commerce platform.

MTE sells teak logs to Myanmar-based companies that have, in turn, shipped lumber to the U.S. in the months since the coup, according to trade data seen by Kharon. In one case, Myanmar-based Myat Noe Thu Company Limited exported teak boards to a U.S. company in recent weeks, and the shipment left Yangon after the military coup, shipping records show.

A United Nations human rights expert last week praised the sanctions announced by the U.S., U.K. and Canada, citing the designation of the SAC specifically as paving the way for further action against individuals or entities that materially support the Myanmar military government.

“The designation of the SAC strikes a new blow to the junta’s finances. It is a significant step in the right direction,” said Tom Andrews, the U.N. special rapporteur on the situation of human rights in Myanmar. “This is a warning to all those who are willing to conduct business as usual with the junta. Those who continue to aid and abet this murderous enterprise — be they international businesses, banks, arms traffickers, or government entities providing financial, technological or other support — are now on notice that they themselves could face sanctions.”

Election fraud claims rejected by auditors: The Myanmar military took power on Feb. 1 citing fraud in a late 2020 election, but the Asian Network for Free Elections, an independent observer, rejected the military’s claims in a recent audit. The body said that it had decided to release the report “as it stood” prior to the coup, having found that the “elections were, by and large, representative of the will of the people of Myanmar.”

Nevertheless, the military-appointed election commission will dissolve the National League for Democracy (NLD), ousted civilian leader Aung San Suu Kyi's political party, for allegedly committing voter fraud, The Irrawaddy reported Friday. Thein Soe, the body’s chairman who was sanctioned last week by the U.S. and Canada, was quoted by the outlet as calling the NLD “traitors” who “rigged the vote” and “plotted against the law.” Suu Kyi attended a court hearing on Monday, her first in-person appearance since she was removed from power.

More than 820 people have been killed by security forces, according to figures released Monday by the Assistance Association for Political Prisoners (AAPP), a human rights group. 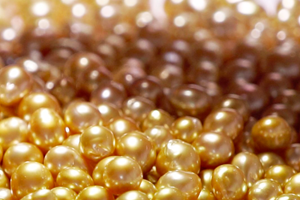