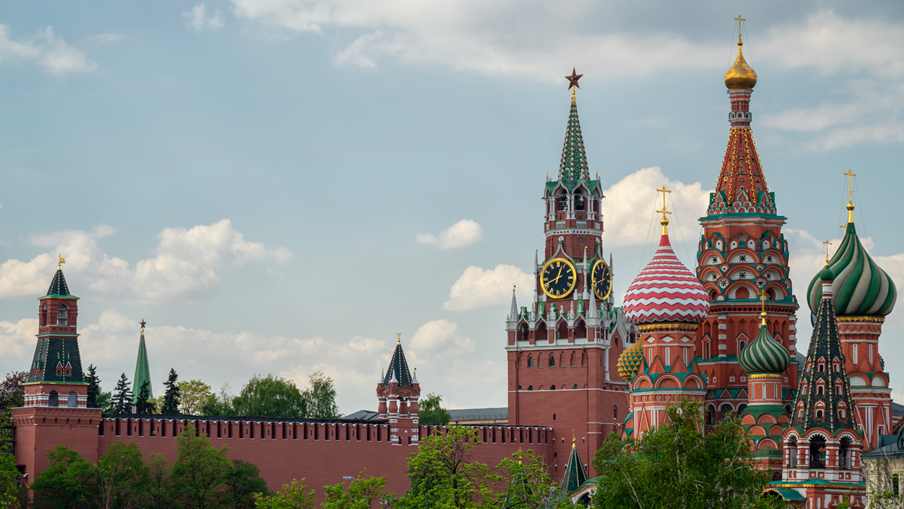 This week, the European Union, United Kingdom, United States and Canada separately announced a new set of complementary, yet distinct, sanctions against Russian oligarchs and new trade restrictions in response to Russia’s invasion of Ukraine.

Why This Matters: With this latest set of actions, western governments have demonstrated an increased appetite to continue sanctioning the Russian government, its supporters and their assets in light of the ongoing conflict in Ukraine.

Over the past month, the U.K., U.S. and EU have designated more than 1,000 Russian individuals and entities, including government officials, banks, businesses, and oligarchs. Global enterprises have additional exposure to thousands of other entities that are not listed on a sanctions list, though may be majority-owned by listed sanctioned entities, thereby sanctioned-by-law under the OFAC 50 Percent Rule or the EU and U.K. equivalent.

Expanded Risk in Focus: Among the individuals sanctioned by the U.K. government this week – and the EU the week prior – is Russian businessman Alexander Semenovich Vinokurov, the son-in-law of Russian Foreign Minister Sergei Lavrov.