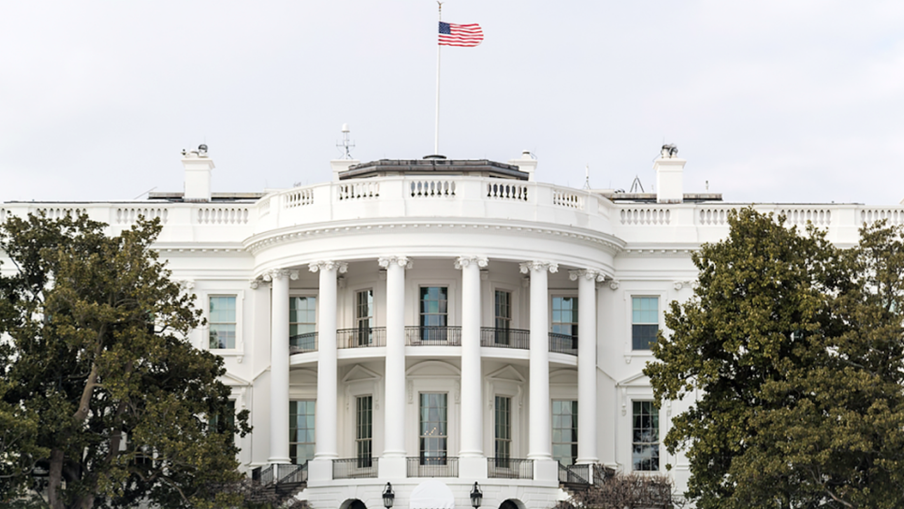 The White House on Tuesday issued an executive order that expands the sanctions authorities used to combat terrorism.

The order issued Tuesday consolidates the various U.S. counterterrorism authorities under a single sanctions program, and it expands their remit. It updates Executive Order 13224, the principal U.S. counterterrorism sanctions authority, and revokes an order issued in 1995 barring transactions with terrorists disrupting the Middle East peace process.

The order issued Tuesday is the most significant update to terrorist designation authorities since the aftermath of the attacks on Sept. 11, 2001, Secretary of State Mike Pompeo told reporters at a briefing at the White House on Tuesday. “The order enhances our ability to use powerful sanctions to target terrorists and their supporters and deprive them of their financial, material and logistical support worldwide,” President Donald Trump said in a statement.

The U.S. has used Executive Order 13224 to designate networks supporting terrorist groups ranging from al-Qaida and Islamic State of Iraq and al-Sham (ISIS) to Hizballah and Hamas. It also has been used to sanction arms of the Iranian government, including the Islamic Revolutionary Guard Corps-Qods Force (IRGC-QF).

The updated order can be used to better target leaders of terror groups, Treasury Secretary Steven Mnuchin said at the briefing. The new order also provides new tools to pursue individuals who participate in terrorist training and authorizes secondary sanctions on foreign financial institutions, and targets those acting for, or on behalf of, designated parties, he said.

“This new authority serves to put all foreign financial institutions on notice that enabling terrorists and their financial backers to rely upon the international financial system to facilitate their malign activities will have consequences,” the Treasury said in its statement announcing the order.