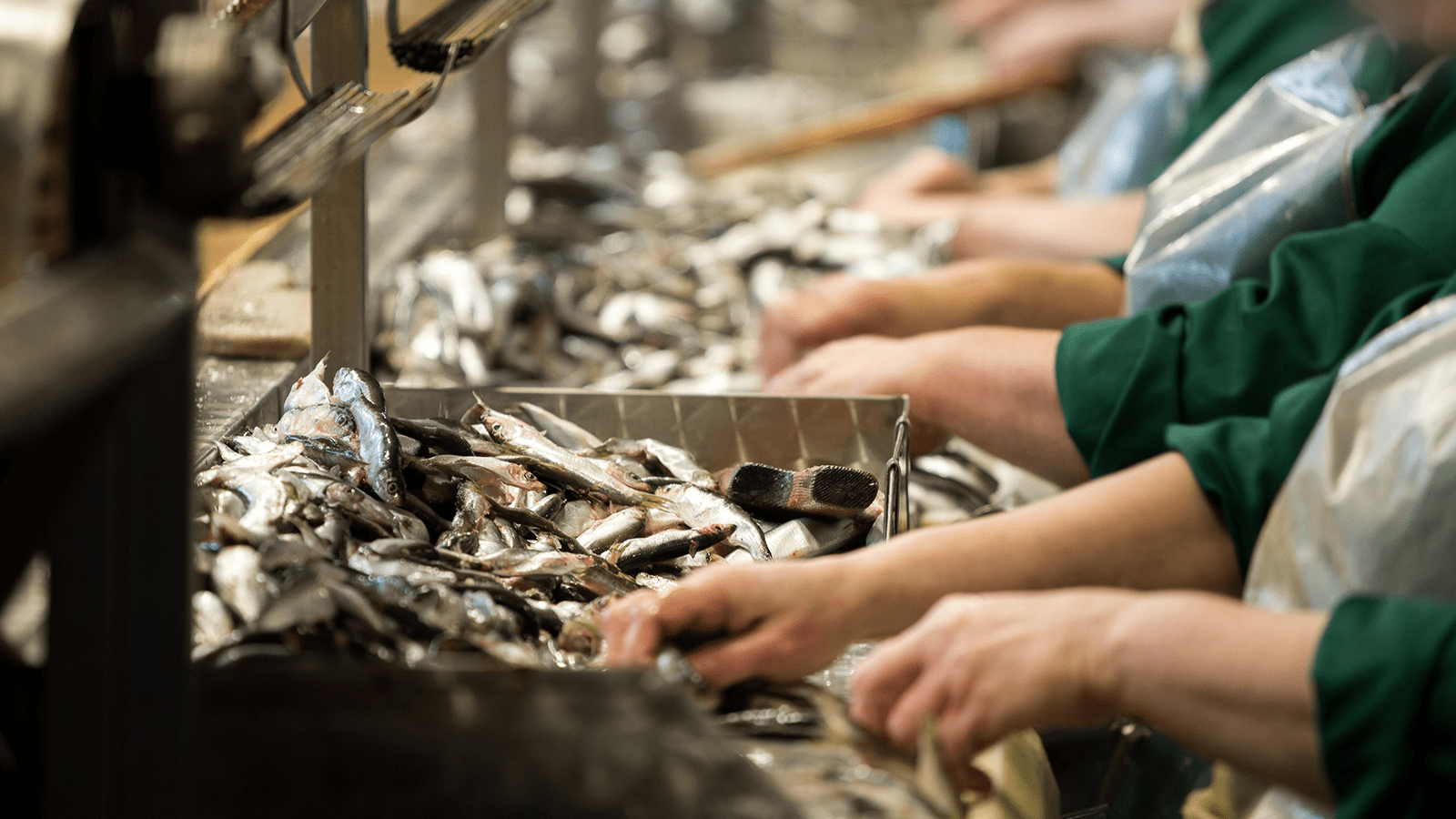 A seafood processing company located in China’s eastern province of Shandong, that supplies large food distributors and retailers in the U.S. and Canada, accepted workers from Xinjiang through government organized labor transfers as of February 2020, Kharon found.

U.S. law currently prohibits importing any item made with the use of forced labor globally. The Uyghur Forced Labor Prevention Act, which comes into effect on June 21st, highlights the risk surrounding government labor transfer schemes that move workers from Xinjiang to other parts of China.

Shandong Meijia Group, a frozen food processor and distributor based in the coastal province of Shandong, received over 100 “Xinjiang employees” through the Xinjiang Human Resources and Social Security Bureau “under the targeted poverty alleviation policy proposed by President Xi [Jinping],” according to a 2019 People’s Daily article. In February 2020, a group of 39 “surplus rural laborers” from Makit County, Xinjiang, were also sent to Shandong to work at the Meijia Group “after undergoing training” overseen by the local Xinjiang Aid Command Bureau.

Poverty alleviation efforts such as Xinjiang Aid, labor transfers, and the presence of “surplus rural labor” have all been flagged by the U.S. Department of State as indicators of forced labor practices. It is unclear to which of Meijia’s factories the transferred workers were assigned.

Frozen seafood processed by a wholly-owned subsidiary of Meijia has been exported in large quantities to the U.S. and Canada, including as recently as April 2022 to food distributors in North America that supply major grocery stores and retailers.