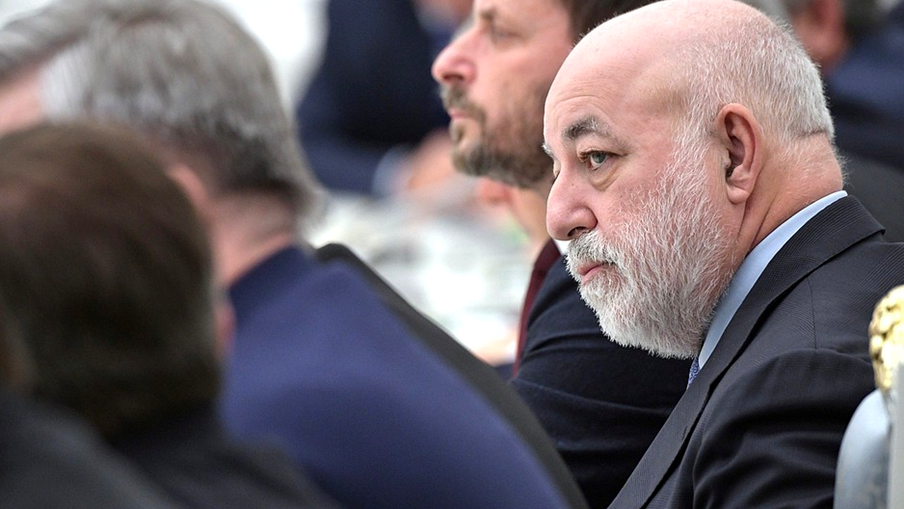 (Photo: Office of the President of Russia)

Sanctioned Russian billionaire Viktor Vekselberg has lowered his stake in, or divested completely from, several companies he previously majority owned.

Past and current managers of Vekselberg’s Renova Group have taken over the shares in multiple cases, according to a Kharon review of corporate records. The nature of these asset transfers raises questions about Vekselberg’s relationship with the companies, some of which have said in press statements that the sanctions caused problems for business.

Assets majority-owned by a sanctioned party are automatically blocked under the U.S. Treasury Department’s “50 percent rule.” Despite divestment, “the control risk is still there for a future designation” if Vekselberg still controls the company even if he has lowered his stake below 50 percent, said Cari Stinebower, a partner at the law firm Winston & Strawn LLP who previously served as counsel to the Treasury’s Office of Foreign Assets Control (OFAC).

The 50 percent rule only concerns ownership, not control, according to OFAC guidance: An entity controlled, but not majority-owned, isn’t automatically blocked by the rule. However, OFAC can designate an entity “over which a blocked person exercises control,” the guidance says. OFAC “urges caution” when considering transactions with an entity not under sanctions but minority-owned or controlled by a designated person without a majority interest.

“Such non-blocked entities may become the subject of future designations or enforcement actions by OFAC,” the guidance says.

Vekselberg and his company Renova Group were among those designated in a sweeping April 2018 sanctions action characterized in media reports as one of the “toughest” measures taken by the Treasury against Russia. In that effort, the U.S. sanctioned some of the country’s most prominent businessmen, who, including Vekselberg, held major interests abroad.

Andrew Intrater, a cousin of Vekselberg, filed a lawsuit in July challenging the constitutionality of the 50-percent rule because investment funds he runs were blocked due to the sanctions on Vekselberg. The Treasury has until mid-September to respond to the Intrater lawsuit, according to the court docket.

Oleg Deripaska, a Russian oligarch who was also sanctioned in the April 2018 action, struck a deal with the Treasury that led to the delisting of several of his companies, including aluminum giant United Company Rusal PLC, after significant restructuring of the companies’ ownership, board and executive management. He is seeking similar treatment for GAZ Group, another major holding, Kharon reported.

Vekselberg, rather than waging an extensive public campaign over the designation of his companies, has sold or transferred the corporate structures to high-level officials at Renova or to other people close to him, Kharon found.